Been searching for a Nintendo Switch or Nintendo Switch Lite over the last week? You've probably noticed that these consoles are selling out everywhere. You can still get a Switch Lite, though: scroll down for places that still have stock. The regular Switch, though, is pretty much gone for now. We'll update this page when they come back.

Below, we've gone into the reasons why the Switch is selling out for context, and provided our predictions for when it'll be back in stock based on our past experiences of covering the console during peak sales periods. Plus, we'll also let you know where to buy a Nintendo Switch once that stock does return, and highlight any current Switch or Switch Lite stock we can find.

Check out our Nintendo Switch bundles and deals page for an around-the-clock update on how the console's supplies are doing, but you're much more likely to find a Switch Lite out there right now than the base Switch.

If you're looking for the full, dockable Nintendo Switch console in the US, UK and Australia, you may have a little longer to wait. Stock has completely dried up, and what's left is hard to find at a reasonable price.

However, if you're looking for where to buy a handheld-only Nintendo Switch Lite, you may be in more luck. There's still a little stock across US, UK and Australia for you to take advantage of, but we've had to keep updating these entries over the last few days as stock get snapped up. So grab one now if you want it.

Why is the Nintendo Switch selling out? 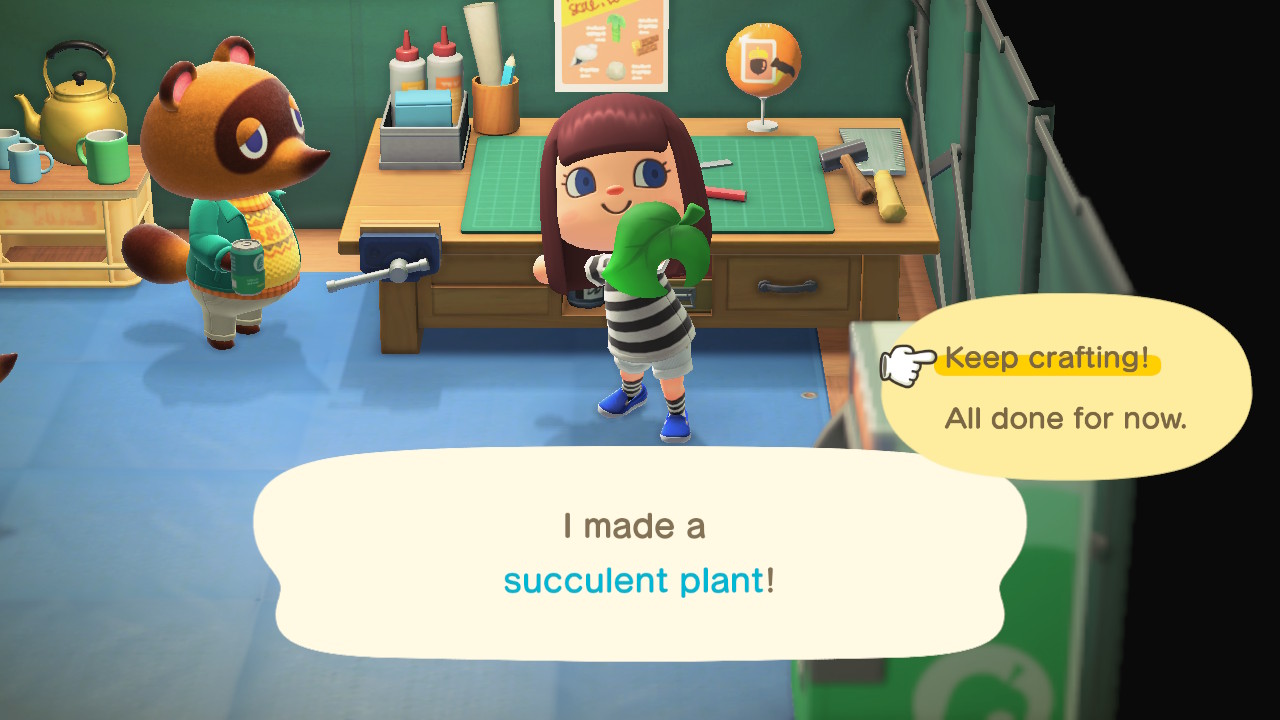 It's a combination of a few factors: the global pandemic has led to a rush of people buying the console to fill their hours indoors, which isn't surprising. At the same time, Animal Crossing: New Horizons has released, a long-awaited game and a massive crossover hit that's captured the imaginations of a wider, mainstream audience. The Switch has been regularly selling out for a while now. This has just exacerbated the issue.

In addition, back in February, Bloomberg posted a report warning that a potential bottleneck with component supplies coming out of China (caused by coronavirus) would see stock dry up as soon as April. If the reasoning mentioned in that report was correct, it looks like they were pretty on the money with the timing, except stock looks like it'll be gone even faster than that.

"Nintendo Switch hardware is selling out at various retail locations in the US, but more systems are on the way. We apologize for any inconvenience," is what Nintendo told THR in a statement. So, more stock is on the way. But when will you you be able to buy a Nintendo Switch?

When will the Nintendo Switch be back in stock?

Assuming supply chains are functioning normally, our prediction is it could take around a month for stock to return. What are we basing this on? Well, in the UK last year, the Switch sold out during the Christmas period, and it took until late January for stock to be replenished at every major retailer.

Another reference point in the US: Amazon's last remaining Switch Lite model you can pre-order at the time of writing has an in-stock date of May 7, 2020. That doesn't seem unlikely as a realistic date that we could see wider stock for that particular unit. That said, it's possible Nintendo is taking other measures to meet the unprecedented demand, and we could see consoles arrive a bit sooner. We'll have to wait and see.

Again, these are just predictions, but you can be guaranteed that when the Switch does come back, folks will be rushing to claim the new consoles. It's very likely to sell out again.

Where to buy Nintendo Switch when stock returns

As soon as those consoles hit that warehouse, retailers are going to want to get them on the shelves. And you can bet they'll be flying into delivery trucks just as quickly. If you hear word that the Nintendo Switch is back in stock in the US, Amazon and Walmart will be your best bet.

With massive warehouse inventories, speedy delivery, and quick checkout processes, these retailers are primed to pick up your Nintendo Switch order ahead of the queue. Plus, in all our time covering Nintendo Switch bundle deals, these stores have consistently won out in value, meaning you're more likely to grab some extras for your cash. 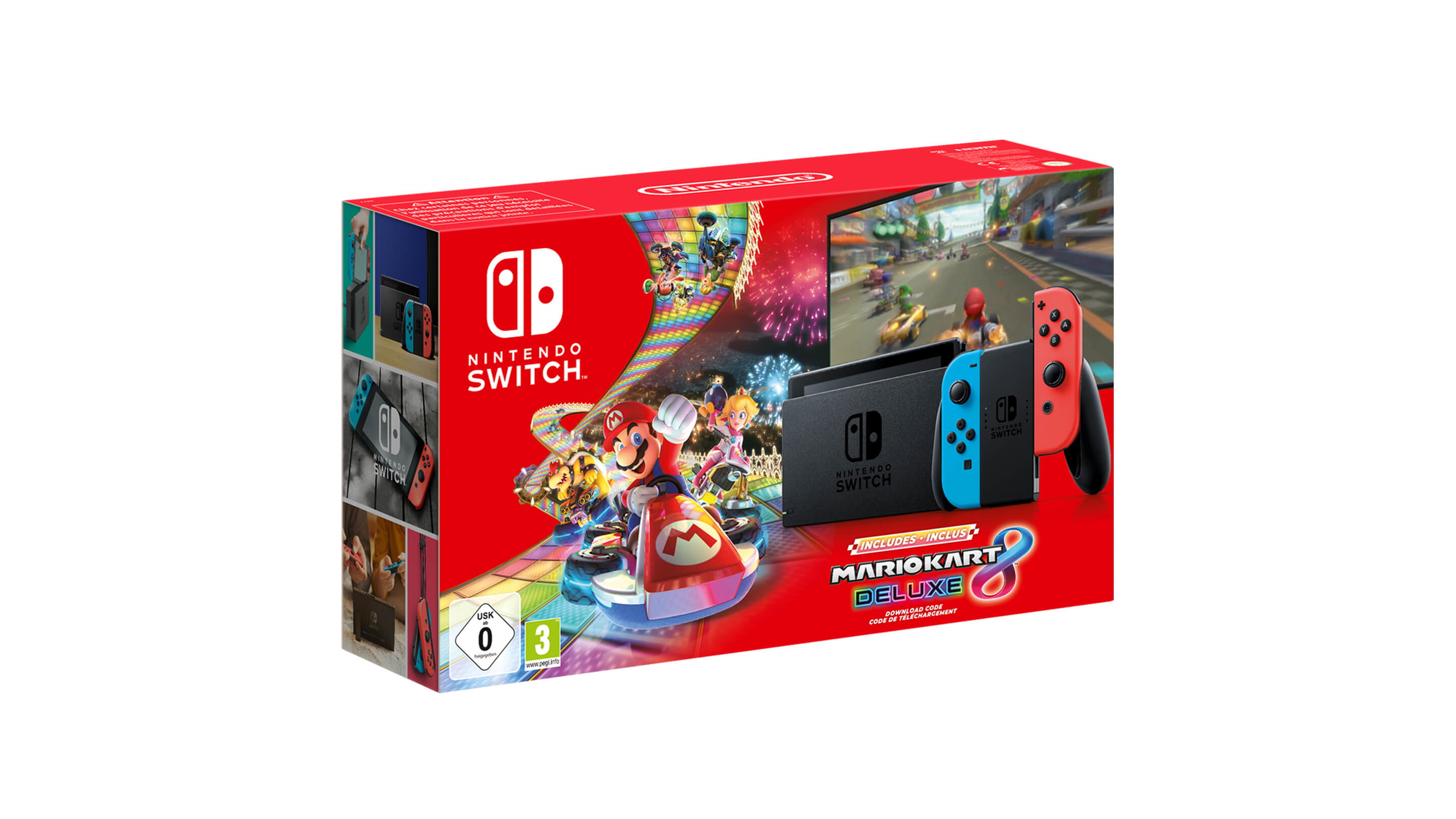 In the UK, Currys and Game are likely to offer the first bundles of the pack, though don't underestimate the power of Argos same day delivery if you want your console now. We'll likely see the best prices come out of Currys, who are normally reluctant to increase the cost of the console as demand reaches its peak, and if you're looking for the fastest checkout times to secure yours before everyone else, you'll want to keep an eye on Amazon as well.

If stock has already been wiped clean at these retailers by the time you get there, you'll still be left wondering where to buy a Nintendo Switch. Luckily, plenty of non-tech retailers stock the Nintendo Switch as well, so you'll have luck with John Lewis, Jacamo and Studio among others.

In Australia, Amazon is likely your best bet, though it's worth keeping an eye on other online stores, such as Kogan and eBay. Big retailers such as JB Hi-Fi and Big W are also likely to receive new stock, and game retailers such as EB Games and The Gamesmen are also expected to get more units soon.

Don't leave yourself wondering where to buy a Nintendo Switch on the day, get prepped now and you have every chance of bagging one when the masses flock to the shelves.

Right now, you're more likely to find a Switch Lite than you are a regular Switch, but stock is still selling out fast. Here's a quick price comparison chart for the Switch Lite:

And here, you'll find a quick price comparison chart for the Switch itself.

We'll keep you updated on the Switch's stock levels.