Every customer connected to Virgin Media’s cable network will have access to gigabit broadband speeds from 2021, it has been confirmed.

More than one million people will have access before the end of 2019, with Southampton – which has hosted trials of the technology – one of the first locations to get the upgrade. More cities will be added over the coming months and years.

Crucially, customers will not have to have any physical line upgrades to enable the new speeds, which Virgin Media says will help meet growing customer demand for data-intensive applications such as cloud gaming, 4K and 8K streaming, and Virtual Reality.

“This is a giant digital leap forward for the UK,” said Lutz Schüler, Virgin Media CEO.

“Virgin Media has been the unparalleled speed leader for many years. Very soon, for the first time ever, millions of people right across the country will be able to experience hyperfast and reliable gigabit internet connections thanks to the latest technology and the power of our network.

“This upgrade plan will see gigabit speeds rolled out at an unrivalled pace right across the country, bringing our customers the future-proof connections of tomorrow.” 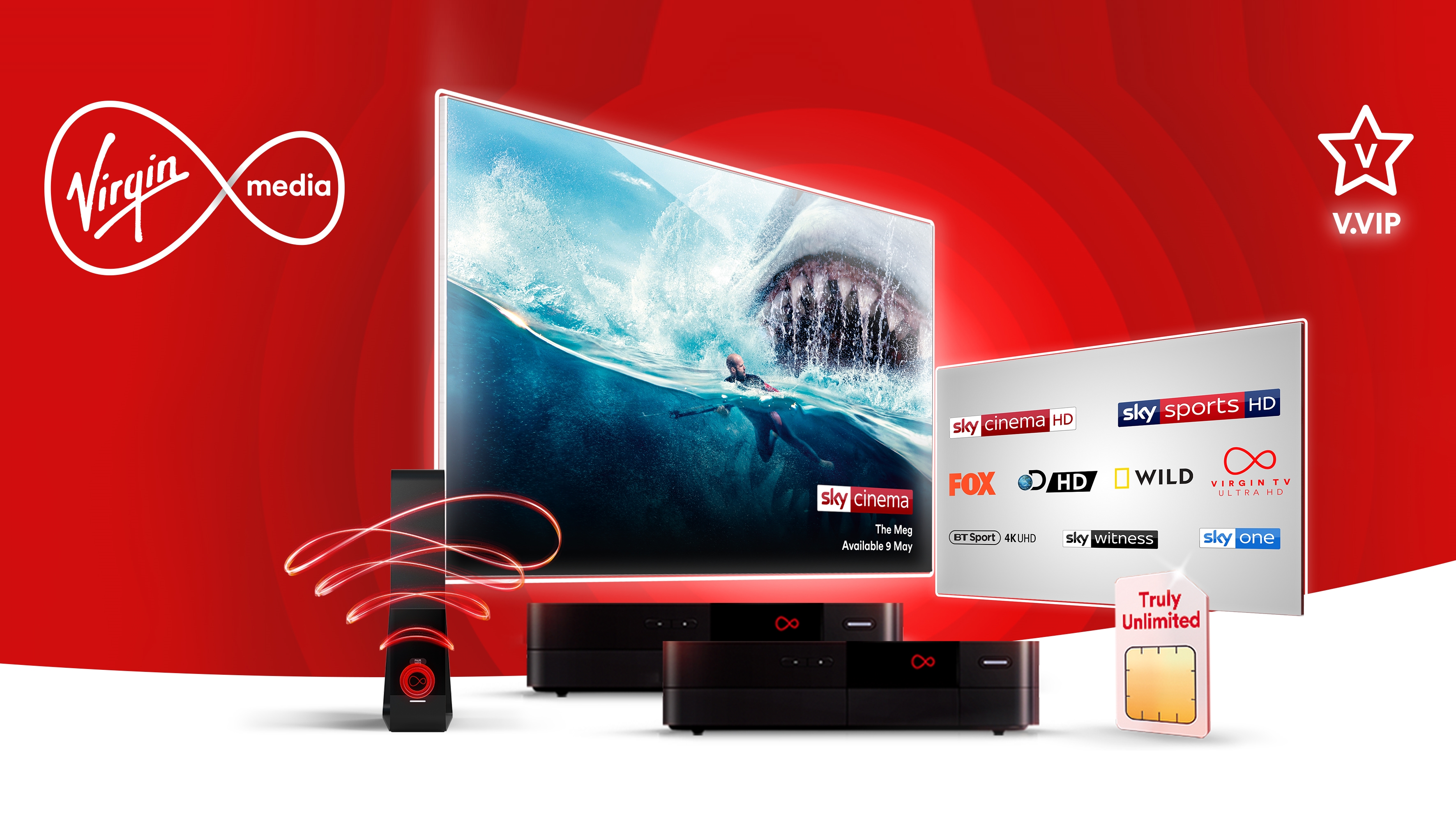 Virgin Media says the upgrades will help meet growing customer demand for data-intensive applications, such as cloud gaming, 4K and 8K streaming, and Virtual Reality, while also enabling business use cases such as telepresence and remote health services.

The network upgrade and expansion programme is designed to maintain speed advantage that Virgin Media has over other providers – at least for the time being – and to increase competition in areas served by the Openreach wholesale network used by the likes of BT, Sky and TalkTalk.

The company has embarked on major network upgrade and expansion projects over the past few years as it looks to up its speeds across the country, which along with consumer use cases will also enable business use cases such as telepresence and remote health services.

It has rolled out DOCSIS 3.1 technology across its existing cable infrastructure and hopes to increase its footprint to around 17 million homes and businesses once the £3 billion ‘Project Lightning’ is completed.

“This represents a key step in future proofing its cable network infrastructure,” said Paolo Pescatore, an analyst with PP Foresight.

“This is a sensible move as telcos margins are being squeezed. Therefore, they need to be much smarter with their network investments.

“Arguably, this move should have come sooner but will bring about plentiful benefits to Virgin Media customers for potentially a few quid more.”

It has been speculated that parent company Liberty Global is seeking investor partners for a joint-venture to invest in Fibre to the Premise (FTTP) technology across the UK.

This follows earlier rumours that Liberty is concerned that investments made by other providers in FTTP might erode its long-standing speed advantage and that a move into wholesale –  a market that offers lower margins but also presents an opportunity for greater market share – would be a more optimal strategy.