Ultimate Ears is well-known for it's Bluetooth speakers, and the brand's latest model could prove the most party-friendly yet, with a bassy sound and 24-hour battery life.

The Ultimate Ears Hyperboom is much bigger than the company's other speakers, which include the Megaboom 3, Boom 3, and Wonderboom 3. According to the brand, the new speaker is its "loudest and bassiest speaker yet, rocking triple the loudness and more than six times the bass of Megaboom 3".

The Hyberboom also comes with more flexibility than its predecessors, supporting four input sources – two Bluetooth, one 3.5mm AUX-in, and one optical audio input, which should allow you switch easily between sources with the press of a button, as well as enabling you to hook the speaker up to your TV to boost audio when watching TV or playing games.

There's also a handy USB charging port, which means you can use the speaker to top up your phone's battery if you're running low. 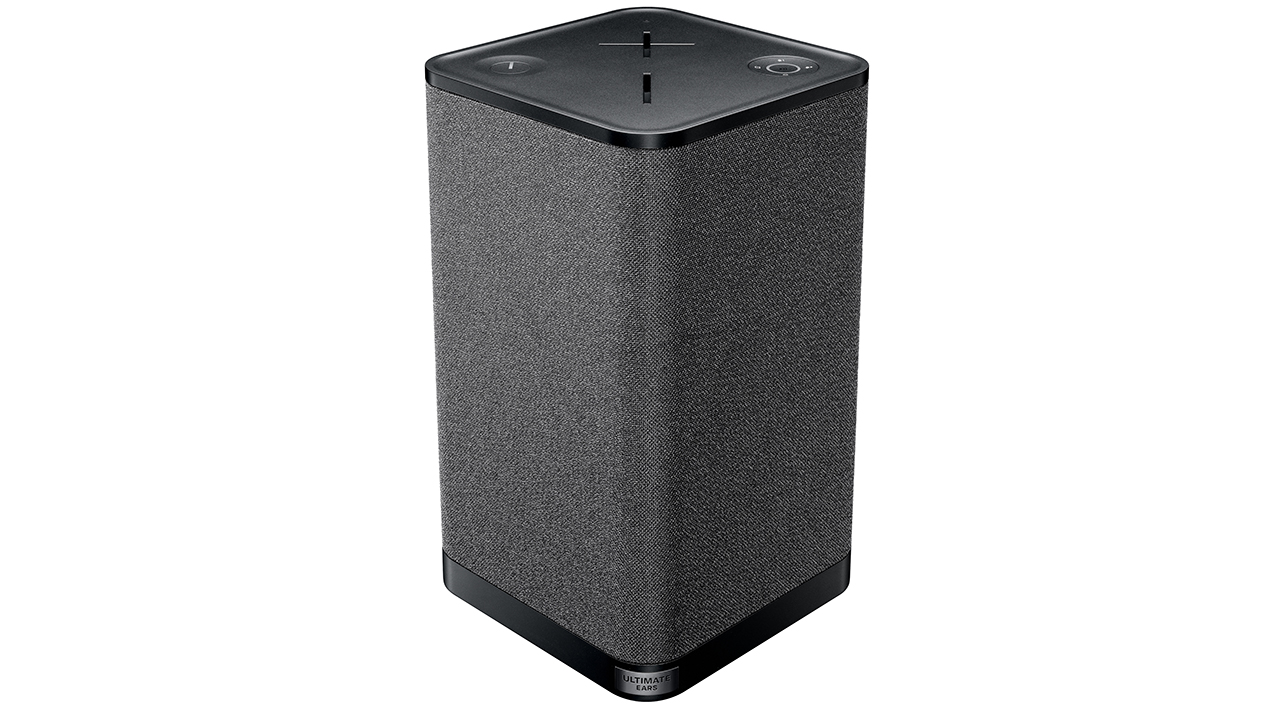 Right now, the new cuboid speaker is only available in black, with a soft speckling effect on the fabric grille, though we wouldn't be surprised if more colors become available in the future; after all, Ultimate Ears is known for its colorful designs.

An IPX4 water-resistance rating means that the Ultimate Ears Hyperboom should be able to withstand accidentally spills or splashes, though you won't be able to take it into the pool like the UE Wonderboom 3.

So, how does it sound? Well Mindy Fournier, head of product management at Ultimate Ears says that the Hyperboom provides "a beautifully rich sound, thumping bass, and phenomenal dynamic range at any level" – thought we'll need to put the speaker through its paces to find out for ourselves.

With custom drivers comprising two 4.5-inch woofer, two-inch tweeters, and two 3.5-inch passive radiators – each of the latter being the same size as one Boom 3 speaker – it should prove pretty powerful.

Like the Apple HomePod, the Hyperboom comes with adaptive EQ. According to Ultimate Ears, the Hyperboom is capable of adjusting its sound profile depending on where you put it, saying that, "the adaptive EQ reads the environment and automatically adjusts the sound to fill any space".

Sounds good? You'll be able to buy the Ultimate Ears from early March for $399.99, which works out at about £300 / AU$600, although global pricing and availability is yet to be confirmed.