The SteelSeries Nimbus resembles a console gamepad that uses Sony’s DualShock layout. Importantly, it feels like a decent modern console gamepad, unlike many other MFi controllers.

Set-up is straightforward – Bluetooth pairing typically takes only a few seconds. It’s feasible to use one Nimbus with several iOS/tvOS devices, and even with Macs, although you won’t find much on macOS to use with one (OpenEmu works, though).

Across the top, a red LED strip indicates when the Nimbus is charging. When you first turn it on, the light pleasingly zips back and forth, like the controller’s auditioning for the part of KITT in Knight Rider. 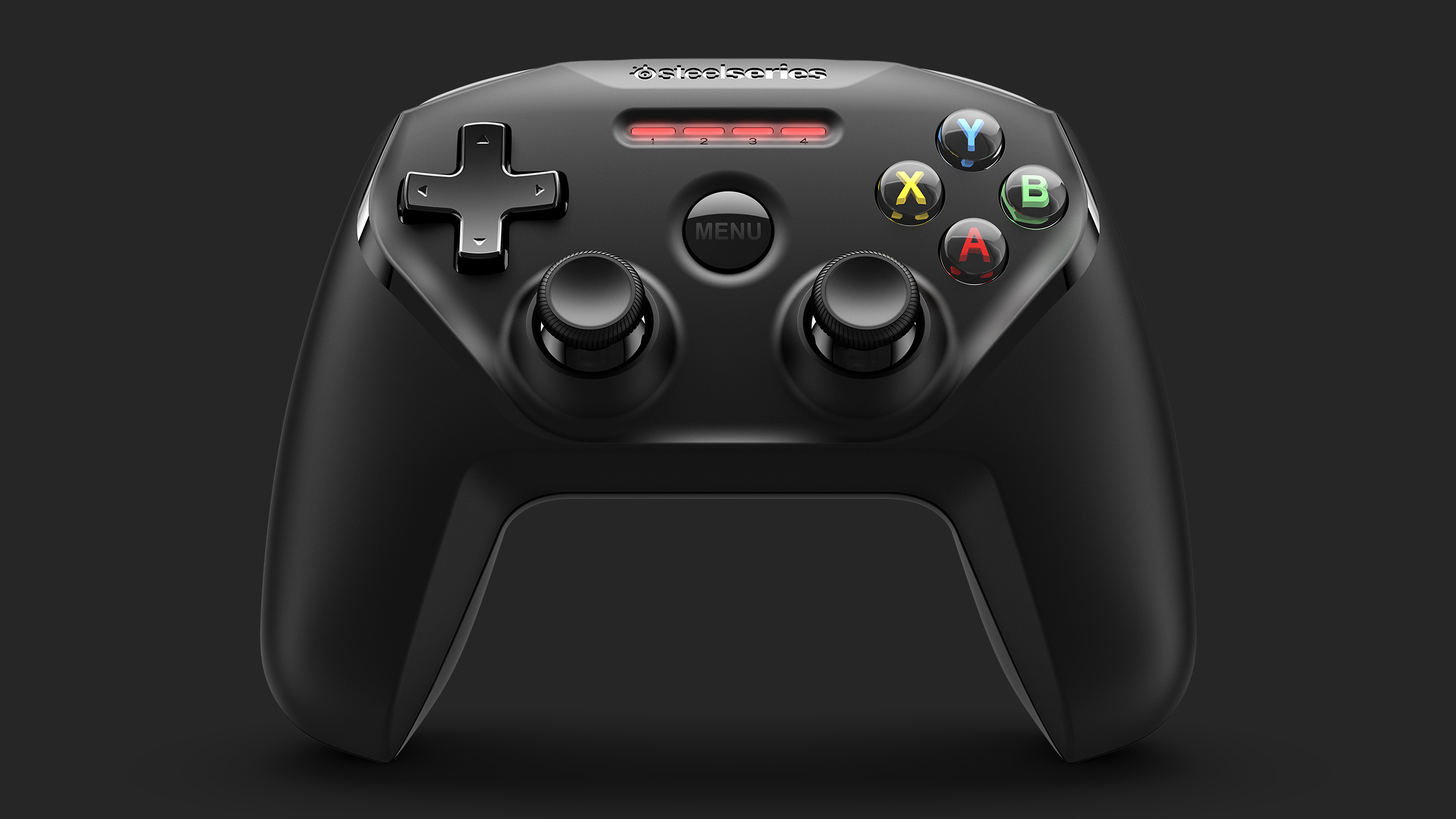 The charging port’s at the back, so you can play during the few hours the Nimbus takes to charge. When it’s not plugged in, you get up to 40 hours of play time, although we found this was only guaranteed if the unit was turned off when not in use.

Past MFi controllers have all disappointed in key areas, but the Nimbus comes tantalisingly close to a perfect score. The analogue sticks are superb, and the face buttons are responsive. The triggers – a major shortcoming in SteelSeries’s previous MFi controller – are great, enabling you to rest your fingers on them without accidentally activating one. 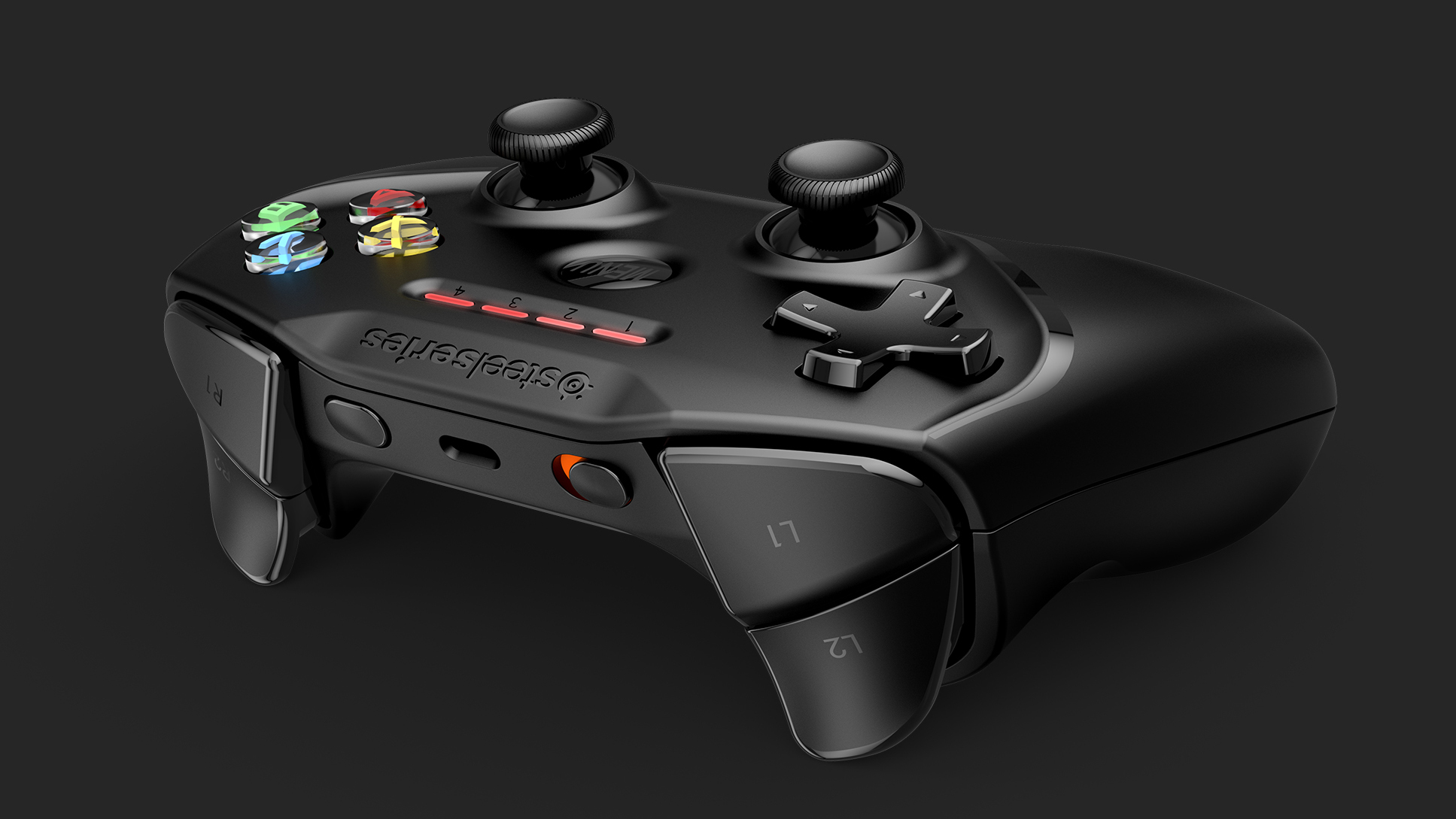 Only the D-pad feels a bit off. It’s quite large, making quick movements tricky, and accessing diagonals a problem. When possible, you’ll mostly avoid the D-pad in favour of an analogue stick.

Other quibbles include the lack of a Lightning cable in the box, and no iPhone clip, but such gripes feel churlish. Where it matters, Nimbus delivers – and at a very reasonable price point. As such, it’s TechRadar’s recommendation for the best MFi games controller available today.

The SteelSeries Nimbus is easily the best MFi games controller for Apple TV and iPad. It only really falls short for use with an iPhone, due to the lack of a clip.