The discussion around choosing a mobile operating system has gotten a bit stale lately- you either get an iPhone or one of the many Android based phones. But that wasn’t the case a few years back when you a lot more choice with operating systems on a phone such as Symbian, BlackBerryOS, WebOS and Windows Mobile, all competing against each other. In fact, a lot of what we find on Android or iOS today took its roots from the golden days of mobile operating system wars.

Though Apple and Google continue to refine their respective OSes, we don’t see many giant leaps- possibly due to the nature of how duopolies work. But I can see a scenario playing out where consumers have at least two more options available to them other than iOS and Android.

The first contender is Huawei with its open-source HarmonyOS which is being forced into development due to the trade wars between the US and China. Not being able to offer Google services is an existential threat to Huawei’s mobile phone business outside China and the company has realized that it needs to own as much of its stack as it can. But what can make Huawei succeed where others such as Firefox, Samsung and Ubuntu have failed? 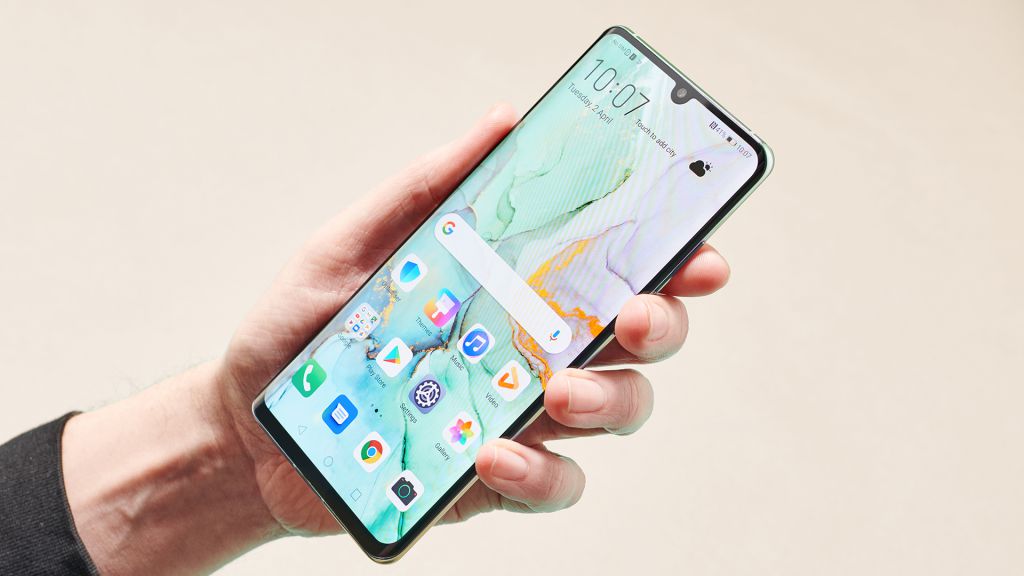 It’s mainly a number game. According to IDC’s 2019 first quarter report, Huawei shipped over 59 million units globally which gives it an impressive 18.9% market share of the smartphone market. Now imagine if the Chinese Government steps in and “asks” other Chinese phone manufacturers such as Oppo, Vivo and Xiaomi to adopt the open-source HarmonyOS? Between these companies, IDC estimates a market share of over 42% and that could lead to a devastating blow for Google and the Android ecosystem as we know it.

Huawei as well as Xiaomi and Oppo already have their custom UIs developed on top of Android. It's the layer their consumers see and recognize a phone by and with a little work, each of these companies can port their user-interface to HarmonyOS. Their consumers will continue to see a UI that is familiar to them and as long as the apps that matter to them exist on HarmonyOS, they’re unlikely to care about the underlying operating system. In many ways, this is the reason why people chose a “Samsung” or “Huawei” phone and not necessarily an “Android” phone.

What’s left is convincing developers to create apps for this new platform, but with a 42% global market share (assuming Vivo, Xiaomi, Oppo and co. agree to using Harmony OS) and a few billion dollars in funding it should make things easier for Huawei. Sure, it is an area where giants like Microsoft or BlackBerry failed but their market share of targeted phones never touched double-digits. 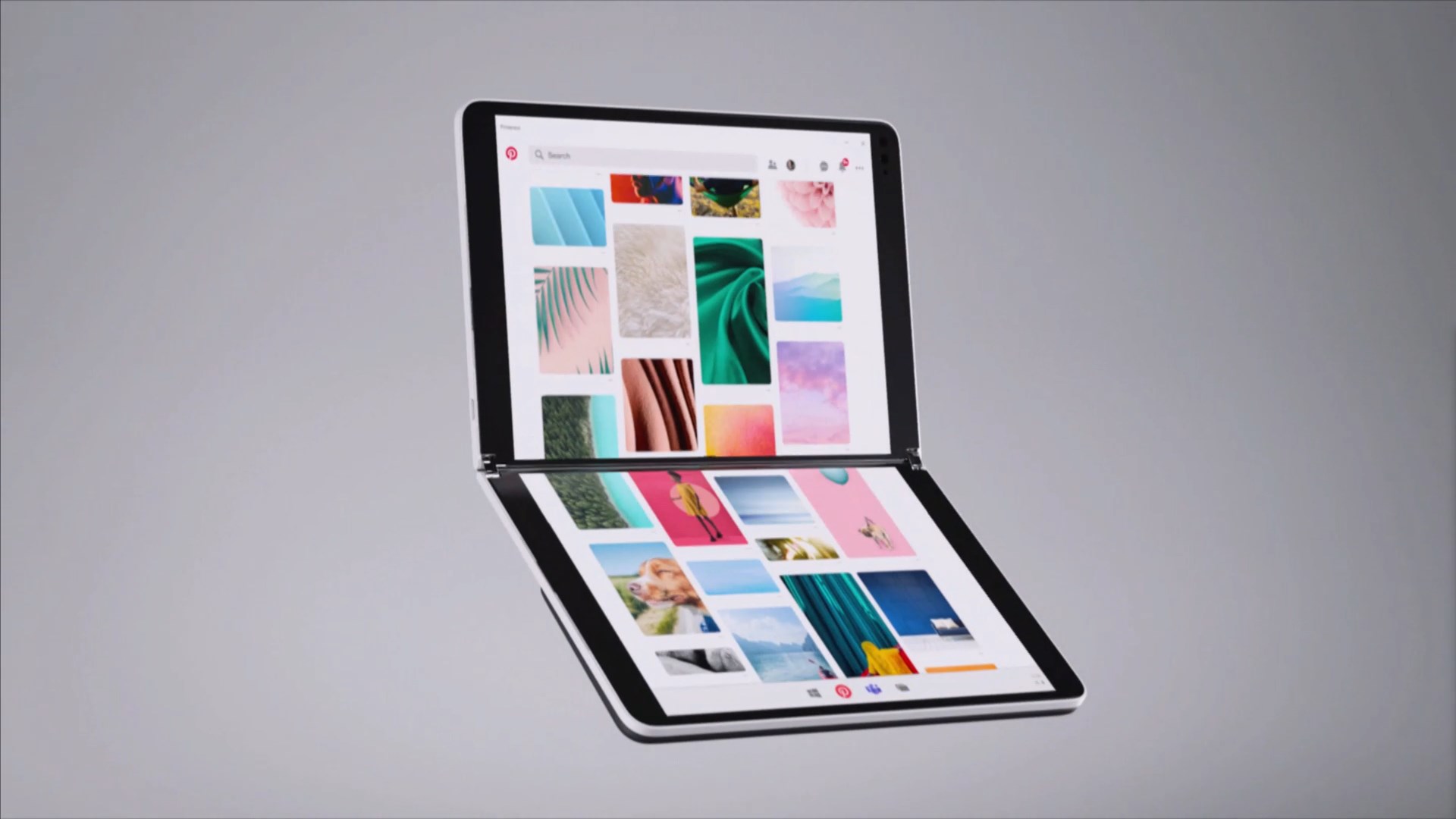 The second player that could also chip away Android’s market share is Microsoft. Yes, Microsoft has already failed twice with mobile operating systems, but with the introduction of its new dual screen devices- the Surface Neo and Surface Duo, there’s a plan for Microsoft to make a come back.

It's because Microsoft wants to start over by eliminating all the bloat that legacy Windows carries with itself but at the same time retain the ability to run modern apps. Windows 10X will do just that and is expected to only come as bundled on devices. You won’t be able to download and instal it as you do with the regular Windows 10. That’s how mobile operating systems are currently distributed and thus, Windows 10X also seems like a very good fit for a phone form factor such as Surface Duo.

But Microsoft chose to release the phone-sized Surface Duo with Android. And the very valid reason Panos Panay, chief product officer at Microsoft gave for that was that apps exist on Android. Microsoft has already failed twice as a mobile OS platform and it probably doesn’t want to directly enter this space.

And that’s smart which is why Neo exists. If Microsoft can establish a good eco-system on the more “laptop-like” Surface Neo then it will create a future version of Surface Duo pre-installed with Windows 10X. Microsoft has tried this with metro apps and limited success but the proposition this time is the sexy new form factor with dual screens.

What’s really smart about Microsoft’s approach is to keep the UI consistent across both the Windows 10X based Surface Neo and the Android based Surface Duo. This will make “upgrading” users from Android to Windows 10X on the Surface Duo a much easier transition- much like what Huawei could do with HarmonyOS. And in case Microsoft fails to make a dent with Windows 10X, it could potentially switch a future version of Surface Neo to Android.

It’s interesting how both Huawei and Microsoft could leverage the customization of Android to their advantages- and possibly as stepping stones to lure customers into their own platforms. What is considered as one of Android’s greatest strength could very well be the reason for its downfall.