You'll likely know OnePlus as the fast-growing smartphone brand from China, which found a huge following for making high-spec handsets that still manage to sharply undercut the increasingly astronomical price of the competition (we're looking at you, iPhone XS Max). But do you know about the OnePlus TV?

OnePlus is now looking to repeat the trick with a new smart TV, out sometime in 2020. It will launch first in India and China – with four different model sizes, from a 43-inch TV to a massive 75-inch display – with the possibility of a wider global rollout sometime after.

There's talk of a Bluetooth remote, rather than infra-red, that could spell some interesting connectivity options for the set – but what exactly is the OnePlus TV, and what will it do differently from the competition?

When will the OnePlus TV release? We first thought it might happen as soon as 2019, though 2020 is now looking more likely.

In an interview with India's daily newspaper Economic Times, OnePlus CEO Pete Lau stated that there was currently no official deadline for launch, though 2020 was the rough plan.

Lau added: "India will be one of the first markets to get the OnePlus TV. It will be available through Amazon. We haven’t set a deadline as yet, as we want it to be the best there is."

There's no confirmation on Western markets, then, though a wider global release beyond Asia will probably depend on how much buzz the product gets on release. 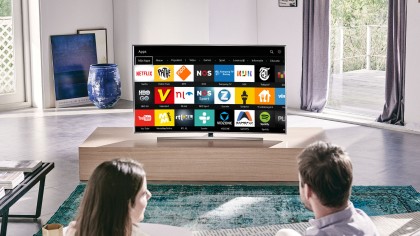 There's no prices yet for the OnePlus TV – or whatever they'll call it – but OnePlus' strategy in the smartphone market has been to offer upper-mid-range products that undercut the competition by about 20-30% of the price.

In the Economic Times interview, CEO Pete Lau did say to expect "a flagship killer, like we do with smartphones, at a very competitive pricing [sic]".

OnePlus TV: what's in a name?

OnePlus CEO Pete Lau first announced the set in a blog post on the official OnePlus forum – rather than a flashy launch event – in keeping with the brand's customer-focused outlook.

A follow up post a few days later invited forum members to suggest names for the new television – with 10 finalists getting a free pair of OnePlus Bullets Wireless for their suggestions (listed below).

OnePlus was careful to note that "the OnePlus team is not obligated to use any suggestions submitted to this contest", though one winner (listed below) will be rewarded with a OnePlus TV and fancy hotel stay for the set's first launch event.

OnePlus TV: what we want to see

Remember when 40" screens seemed excessive? Today's televisions market is moving towards ever-larger 55" and 65" displays, even as the average home gets smaller.

If OnePlus could offer a well-made 40" television that didn't skimp on resolution or smart features – so a modern set that consumers could actually fit in their living rooms – we could see it making a big splash. 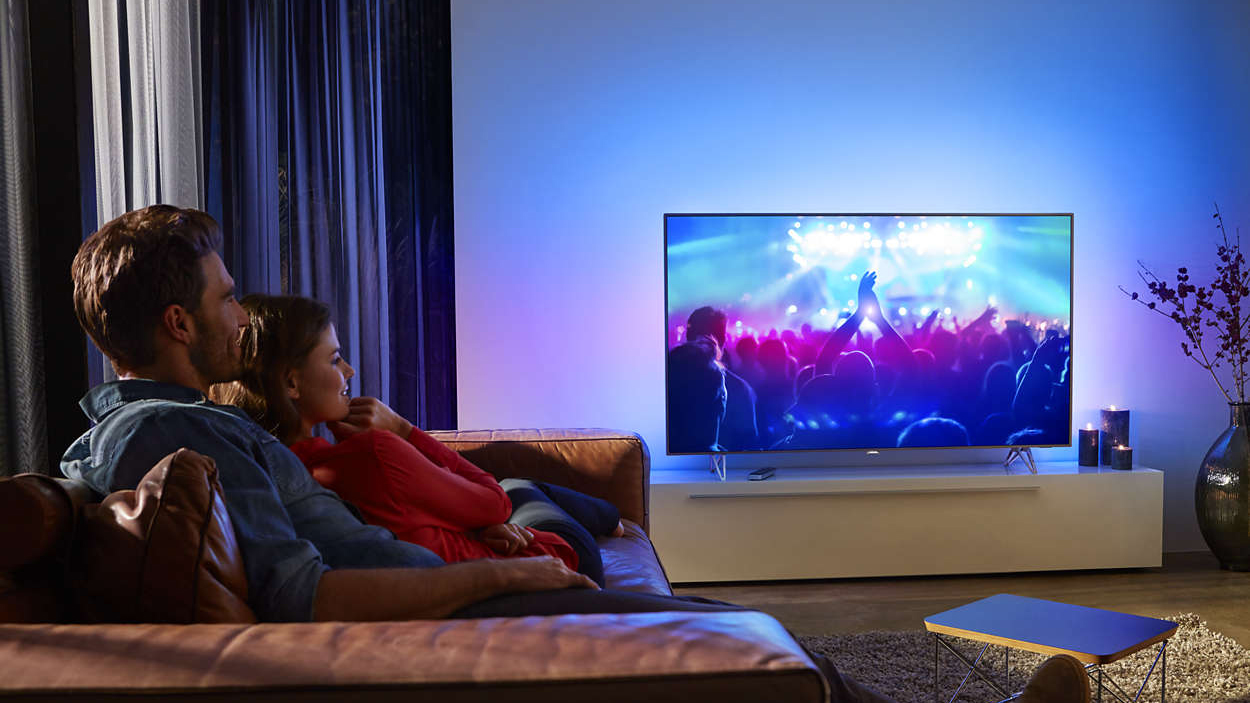 4K is the buzzword of the moment, and failing to match that resolution would make the OnePlus TV a hard sell. Our guess is OnePlus is angling for a mid-quality 4K television – one that doesn't try to compete with the big-screen OLED forerunners but doesn't settle for a low resolution either.

That sleek OnePlus design – at a decent price

The success of the OnePlus range of smartphones has been in its ability to stay affordable compared to the competition – even if the company has moved more towards high-end devices in recent years.

And just as importantly, OnePlus phones look good. The smart TV need to offer a sleek design to stand out and sell itself as a lifestyle item as much as it does as a television. Maybe take a leaf from the smartphone arena with some more imaginative color options (like a limited edition red television)?

Given that the OnePlus smartphone range runs on Android OS, it's unsurprising that the OnePlus TV will run on the Android smart TV platform. A Bluetooth SIG listing oddly describes the set as a "unique Android TV", so we're expecting to see some out-of-the-ordinary features, possible based around a Bluetooth-enabled remote and smartphone connectivity.

Google doesn't usually allow third-party alterations to its Android OS, so it'll be interesting to see if OnePlus have been allowed an exception – or what it can include without changing the base software on the television. 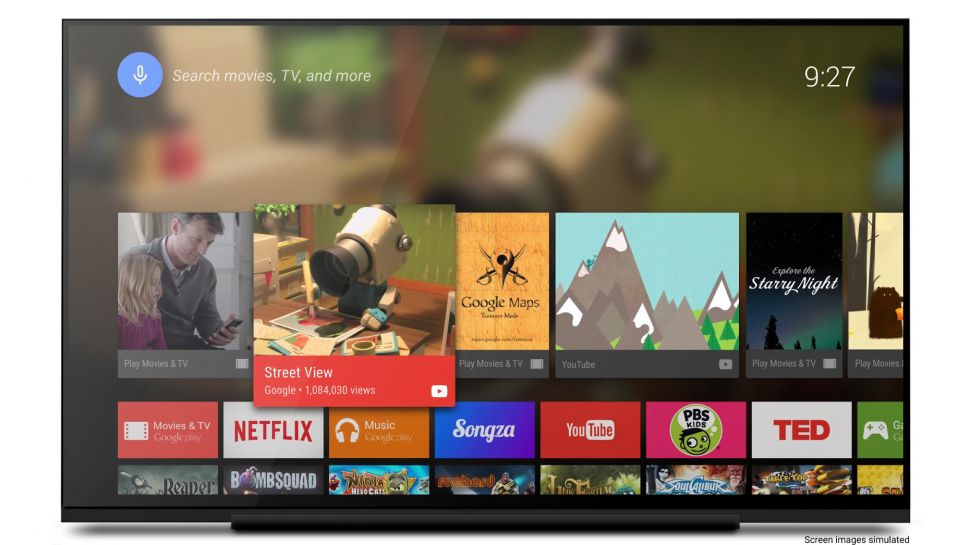 There are a lot of perks for Android TV, being a widely-used platform and one that comes with Chromecast and therefore a large number of streaming services built in.

But it's also prone to software bugs, and what we really want to see in a OnePlus TV is a smooth user experience, which is worth more than all the quantum dots in the world.

We'd hope the OnePlus TV would find smart ways of connecting to handsets: using your phone as a stand-in remote, having a smartphone app to browse the TV guide or flick through the Netflix catalogue, and easy casting of video and images to the set.

With the smart home sector larger than ever, it would be really surprising not to see the likes of Alexa and Google Assistant built-in from the get-go, allowing you to connect to other devices around the home with ease.

We'll be keeping a close eye on OnePlus TV announcement in the coming months, so stay tuned – if we're sure of anything it's that this will be one to watch.