The OnePlus 8T is the next smartphone we're expecting from OnePlus, following the OnePlus 8 and 8 Pro, which were released in April. We haven't heard that much about the 8T phones – there's also likely to be an 8T Pro – yet, but we're expecting the leaks and rumors to start coming very soon.

Until recently OnePlus was known for releasing 'flagship-killer' phones that rivaled top-end handsets in everything but price. Since the OnePlus 7 phones, however, handsets from the company are now looking increasingly premium in terms of price, as well as specs.

The 'T' range of OnePlus phones tend to be incremental upgrades on that year's non-T handsets, adding in more recent tech but not exactly re-inventing the brand. We'd expect that to be the case with the OnePlus 8T phones, with OnePlus tweaking and improving the OnePlus 8 devices without overhauling them.

We say 'we'd expect' since, as mentioned, we haven't heard much about the phones at all just yet. Before the inevitable cascade of leaks and news begins, we've come up with a list of what we're hoping to see in the 8T phones.

Latest: The OnePlus 8T Pro McLaren Edition may not be coming this year, due to OnePlus no longer being a sponsor of McLaren.

We haven't heard any official or even rumored pricing or release information for the OnePlus 8T yet, but that doesn't mean we know nothing, as we can look at past releases to predict when the new phone/phones will launch, and what they'll cost.

The OnePlus 7T phones were announced in September 2019, but the OnePlus 6T was launched in November 2018, so we can't be sure about a launch month, but it seems the release will be towards the end of this year.

That's quite a wide potential release window, and given that the Covid-19 pandemic has affected smartphone and other tech supply chains, we could see the OnePlus 8T announced right at the end of that window. It's also worth pointing out that OnePlus has always asserted the 'T' model is never guaranteed, but it's been consistently released so far.

We don't know if the OnePlus 8T will come to Australia, as the OnePlus 8 hasn't at the time of writing, but the company has said it plans to release the OnePlus 8 there at some stage, and it has released phones in Australia in the past.

The key thing we don't know about the OnePlus 8T at this point is what chipset it will have.

That's a rumor that affects the whole phones industry, not just OnePlus phones, but the 8T series are perhaps the most high-profile upcoming phones affected.

The other big news surrounding the OnePlus 8T is that there might not be a McLaren Edition phone, despite previous OnePlus T handsets having such a phone. This is because it seems OnePlus is no longer a McLaren sponsor, making it unlikely the two brands will continue their smartphone co-operation.

OnePlus 8T: what we want to see

Here's our wish-list for improvements we want the OnePlus 8T to make over this year's non-T devices, and other phones in general, based on the current OnePlus devices and the phones the 8T series will be competing with.

The OnePlus 7 was arguably the last truly 'affordable' OnePlus phone, and price creep in the last few years has resulted in the phones coming closer to flagships from the likes of Apple and Samsung in terms of cost.

That means OnePlus fans who don't want to break the bank have been left out in the cold a bit. We'd like to see OnePlus launch a phone that costs a lot less than its current models, but without sacrificing too much in terms of specs and features.

It's been rumored for a while that the company actually is doing just that, and the OnePlus Z, which could also be called the OnePlus 8 Lite, is the rumored handset that will address this pricing issue. Could it actually be a OnePlus 8T Lite instead?

The OnePlus 8 had a glaring absence in its camera department, in the lack of a telephoto lens – in fact, the non-Pro OnePlus phones consistently miss out on the zoom-photography tech.

OnePlus appears to think that people prefer ultra-wide and macro lenses to telephoto, but we'd disagree. The ability to take a good picture from far away, or choose your own framing without having to physically move, can be as useful as those other options, and arguable more so.

If OnePlus wants to seriously compete with its close rival Oppo (which puts out rather similar phones, and is owned by the same parent company) it's going to have to contend with Oppo's camera tech.

Oppo puts out arguably superior camera phones, thanks in part to its bespoke zoom technology (the Oppo Reno 10x Zoom was literally named after this tech), and in order to compete, OnePlus needs to take its phones' camera specs seriously. 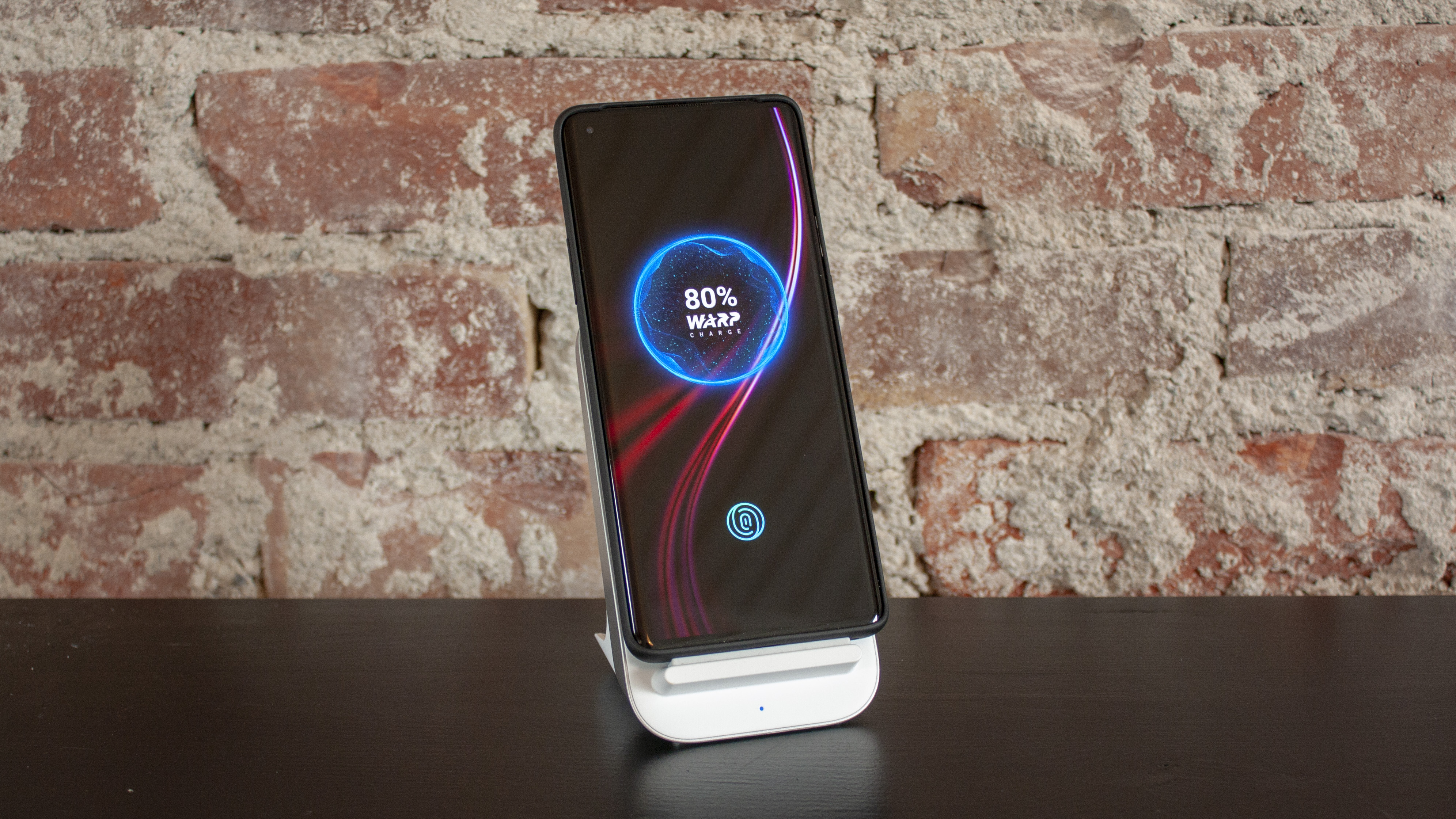 Wireless charging in all models

The OnePlus 8 didn't though, and we'd argue that as wireless charging pads find there way into more and more homes, it's about time that non-Pro OnePlus phones got the tech too.

If OnePlus still wanted to preserve some distinction between the 'basic' and Pro phones, it could have the latter support faster wireless charging, but we'd still like to see some wireless capability in the OnePlus 8T.

A pop-up camera in the Pro

The OnePlus 7 Pro and 7T Pro both housed their front-facing cameras in pop-up modules that were hidden away when you weren't using them – this ensured the phones had unbroken, full-body screens, and gave the devices a novelty factor too.

This feature was ditched for the OnePlus 8 and 8 Pro, however, with both phones have 'punch-hole' cutouts in the screen instead.

This change is understandable – pop-up mechanisms take up a lot of internal space, and are more prone to breaking than non-moving parts, but pop-ups are also pretty cool, and allow the screen to remain unbroken by cut-outs.

We'd love the OnePlus 8T Pro to bring the pop-up back, and give us back that that full-screen experience – even if it meant making the phone a little heavier or thicker. 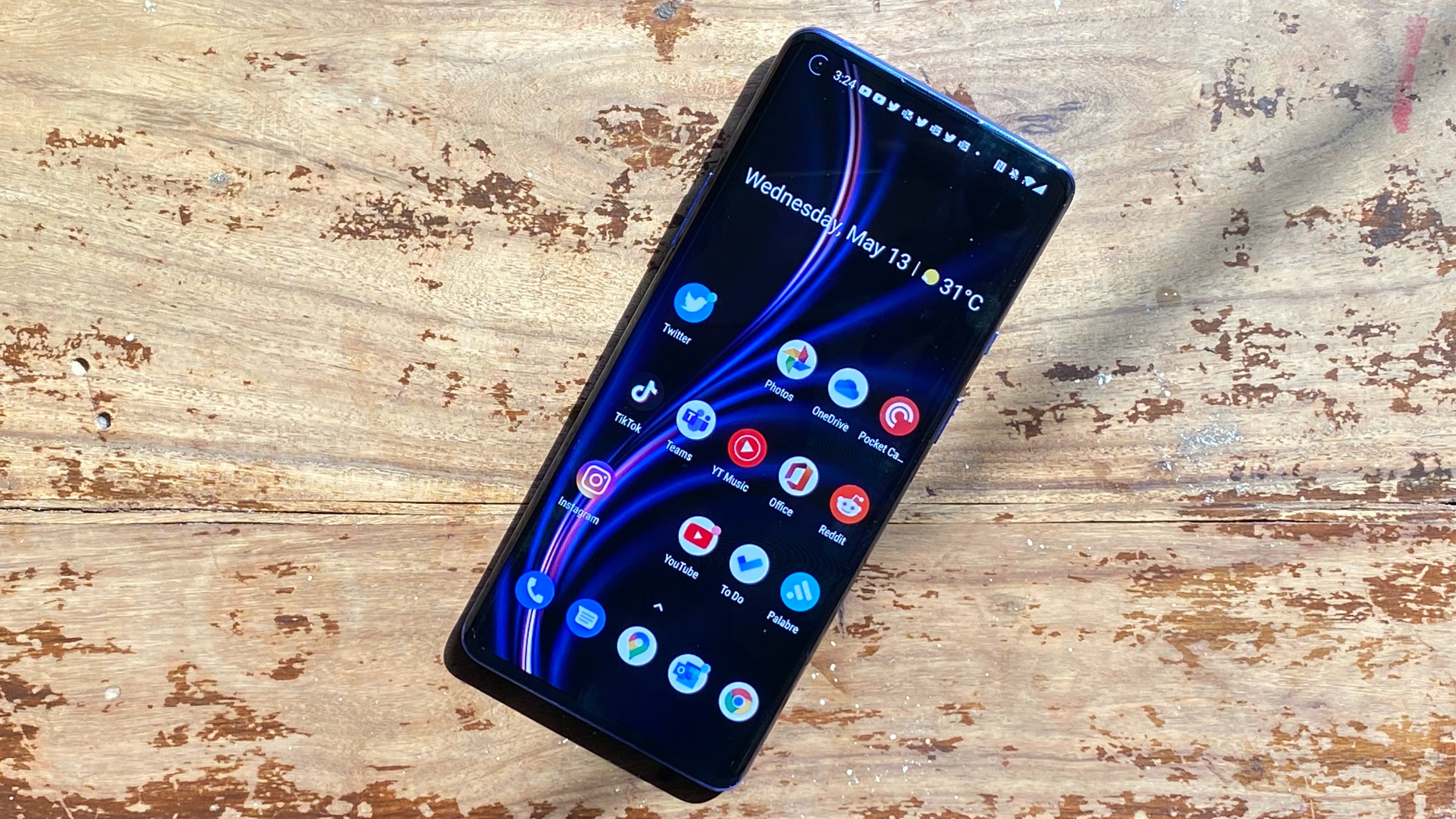 120Hz refresh rates all around

The OnePlus 8 Pro had a screen with a 120Hz maximum refresh rate, twice that of the 'standard' 60Hz typically found on phones. Higher refresh rates mean a smoother experience when navigating menus, and many flagships in 2020 use the tech.

The OnePlus 8 didn't have a 120Hz screen though, instead packing the same 90Hz that the OnePlus 7T phones and OnePlus 7 Pro had. This isn't the end of the world, but given that screen refresh rate is one of the key differentiating factors between smartphones in 2020, we'd like to see the tech on both devices to keep the OnePlus 8T phones competitive.

OnePlus was one of the first companies to introduce faster screen refresh rates in early 2019, and it'd be great if the company was the first to make an affordable phone with 120Hz too, to show that it's still got some of those 'flagship-killer' instincts.