A pair of entry-level mirrorless cameras called the Nikon Z5 and Nikon Z30 could be launching soon, according to some credible new rumors.

While there are still no leaked specs or images of the new models, the super-reliable Nokishita spotted that two new unannounced cameras (with the codenames N1929 and N1932) have been registered in Russia.

And around the same time Nikon Rumors suggested that these two cameras could indeed be the rumored full-frame Nikon Z5 and an entry-level APS-C model called the Nikon Z30.

Nikon Rumors went on to suggest that the two cameras, which would sensibly fill two holes in Nikon's mirrorless line-up, will be launched "in the next three months".

Naturally, these rumors should be treated with an element of caution – the Nikon Z5 was originally rumored to be launching in 2019, when we instead got the Nikon Z50.

But looking at Nikon's Z Series mirrorless line-up, there are good reasons to believe that the two cameras will be the company's next launches.

At the full-frame end, Nikon currently has the Nikon Z6 – an all-rounder that currently sits at the top of our best cameras list – and the high-resolution Nikon Z7. But it doesn't currently a full-frame mirrorless camera that provides the sheer value offered by the Canon EOS RP.

How exactly Nikon will make the Z5 its full-frame mirrorless bargain isn't yet clear, but Canon achieved this on the EOS RP by using an inferior viewfinder and screen that nevertheless helped give fans an affordable route into its RF lens system. It's also possible that Nikon, in a bolder move, could remove the viewfinder entirely.

The Nikon Z30, meanwhile, is rumored to be a viewfinder-less APS-C camera with a fixed screen that will sit below the excellent Nikon Z50 and be the entry-level choice for those looking to upgrade from their smartphones. 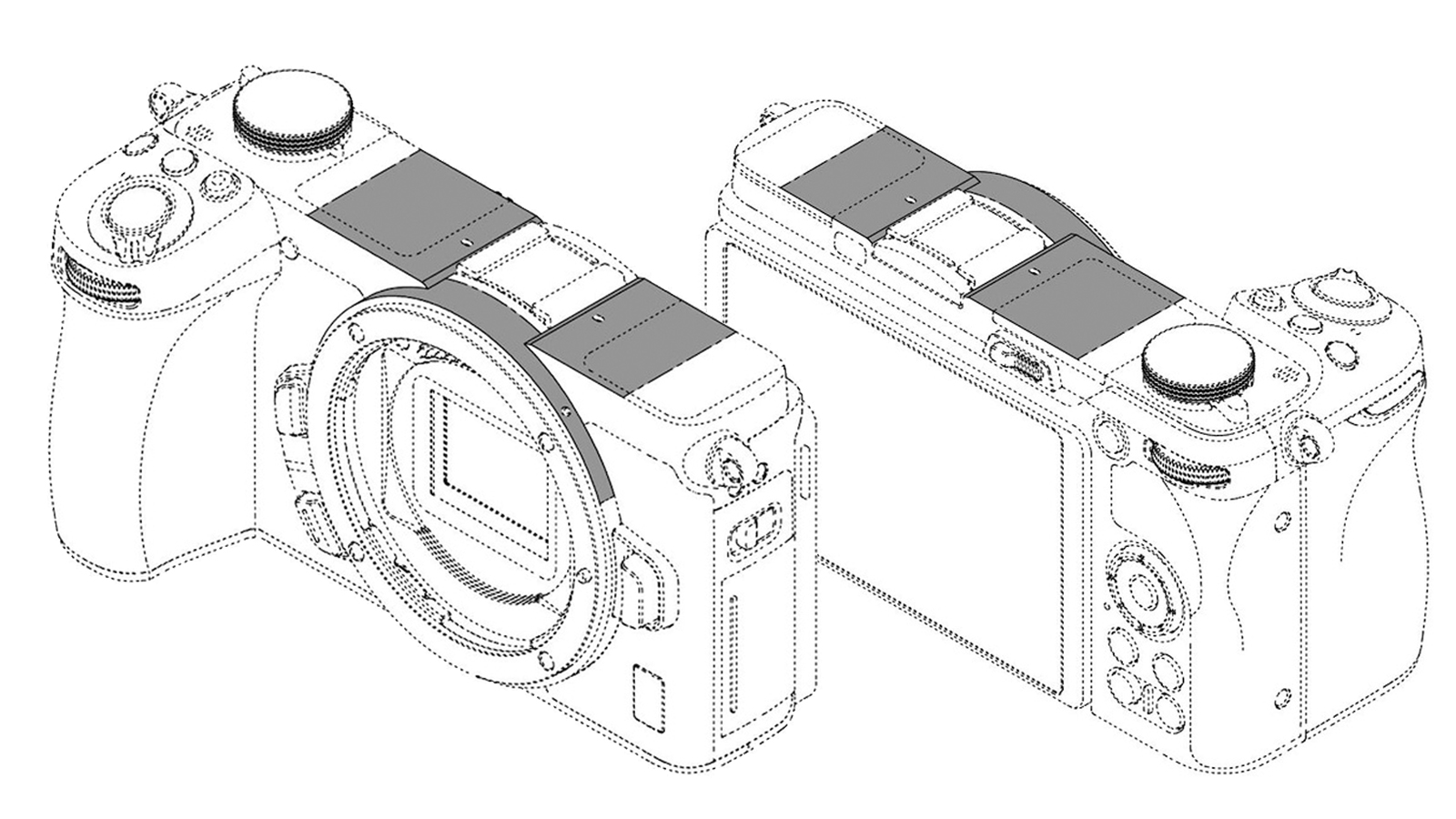 A viewfinder-less Nikon mirrorless Z series camera has been rumored for about a year now, when it was originally thought to be called the Nikon Z3.

While the lack of a viewfinder might be deal-breaker for some traditional photographers, a Nikon Z30 could make sense as an option for those coming from smartphones or any video shooters looking for a compact hybrid camera.

We were impressed by the Canon EOS M6 Mark II, which similarly doesn't come with a viewfinder, as it offers similar power to the Canon 90D, only in a much smaller package.

A Nikon Z30 could bring the additional advantage of having the same Z-mount as cameras like the Nikon Z6, allowing you to use newer Z-mount lenses as well as existing F-mount lenses via an adaptor.

The only downside for vloggers could be that, like the Nikon Z50, the Z30's body would likely be too small for in-body image stabilization, which would make a gimbal a must for walking scenes.

Still, right now this is all speculation – we'll bring you more official news on these two promising Nikon Z series cameras as soon as we get it.