The Moto G8 is set to be the next incarnation of the Moto G smartphone range, the heavyweight champions of the budget handset world – but we don’t really know much about the upcoming Motorola phones at this point.

That’s understandable, since the Moto G smartphones typically launch in the early months of the year, so they're likely a way off yet. But they’re anticipated devices nonetheless.

While we wait for Motorola’s next range of impressive affordable devices to drop, we can expect the slow drip of leaks and rumors to gradually turn into a stream and a torrent in the build-up to the Moto G8’s release – and before that, we can look at the previous Moto G phones and see what we’d like to change in the 2020 versions.

Update: Leaks suggest the Moto G8 (or Moto G8 Plus) could have a pop-up selfie camera and a triple-lens rear camera, as well as an upgraded chipset.

While we’ve not heard anything on the Moto G8 series’ release date or price, we’re not expecting it to vary wildly from the Moto G7 range or any of the previous Moto G devices.

That means we’d expect to see the phones launch in early 2020, perhaps in February in the build up to Mobile World Congress, the yearly phones and tech show in Barcelona, Spain. That’s when we saw the G7 range launch. 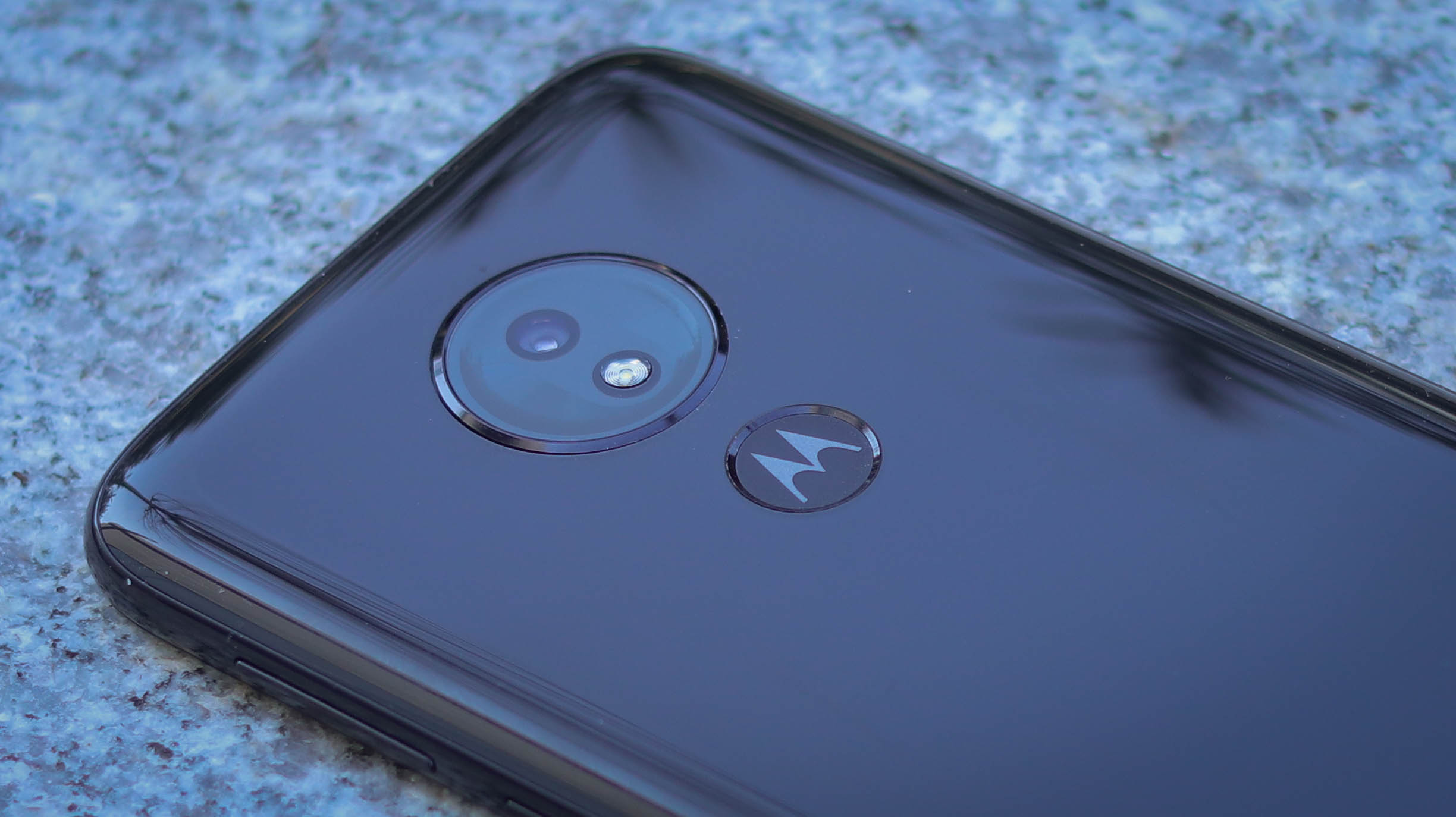 The Moto G phones typically launch in a range of options – the 2019 devices consisted of the Moto G7, G7 Play, G7 Power and G7 Plus, and there will likely be similar versions in 2020.

The Moto G8 prices will probably reflect those of the G7 range, which have subsequently seen price cuts and deals, but we’ll have to wait until the phones launch for any solid prices.

The only leaks specifically attached to the Moto G8 and Moto G8 Plus suggest that the G8 Plus will have a Snapdragon 655 chipset (which would be quite an upgrade from the Snapdragon 636 in the Moto G7 Plus) and that at least one of the phones will have three rear cameras.

There's no news on the specs of those cameras, but if true this would mean one more lens than was found on the Moto G7 or G7 Plus, though still one less than the Motorola One Zoom.

Elsewhere, we've seen a leaked image showing a Motorola phone with a pop-up single-lens selfie camera, which would be a first for the brand, but the images aren't specifically linked to the Moto G8 so this could be something else.

They're likely real though as they line up with an earlier leak of a press image showing a Moto phone with no front-facing camera – there's no pop-up camera visible but that's likely how this would be achieved, though it’s also possible (yet unlikely) that the device uses an under-screen camera.

What we want to see in the Moto G8 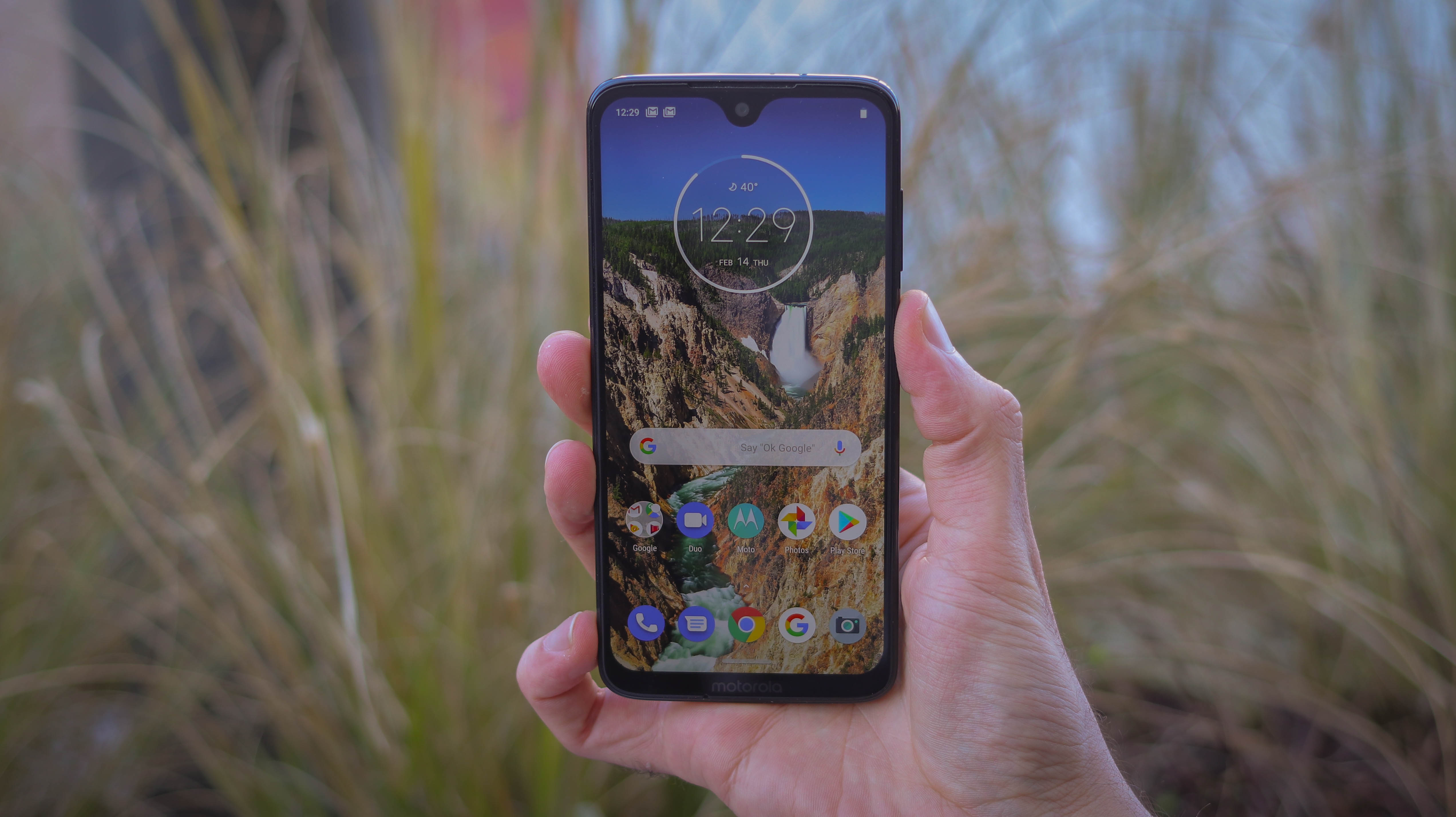 While we wait for the Moto G8 range of smartphones to launch, we’ve made a list of what features we’d like to see them pack.

NFC on all devices

NFC is a really useful feature of modern smartphones, used for functions like contactless card payments and easy pairing of Bluetooth devices. Yet not all the Moto G7 phones have NFC compatibility, which can be a nuisance for people who love using the tech.

We’d like to see NFC functions available on all Moto G8 phones, from the Plus model to the most affordable devices, and in all regions, as the presence of NFC on Motorola handsets sometimes varies by area. 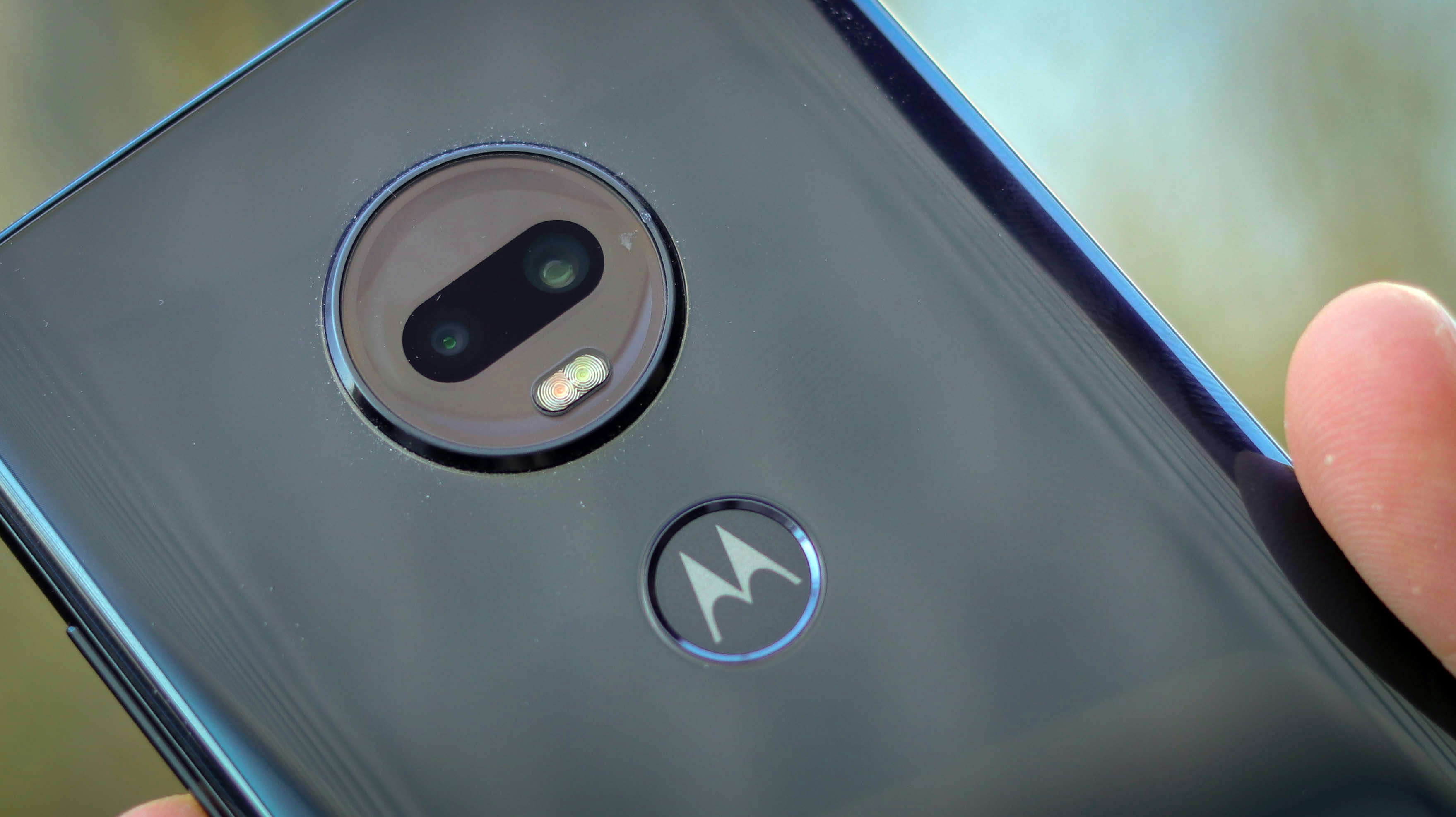 Save for the Moto G7 Power, each of the Moto G7 phones has two rear cameras – that’s okay for a budget phone, but you can now pick up affordable devices with three or even four rear snappers, so Motorola’s going to have to upgrade its cameras to keep the devices competitive.

The second camera on the G7 is a depth sensor for improved background blur on portrait pictures, but we’d like to see perhaps a telephoto lens (used for optical zoom) or an ultra-wide angle lens (with a bigger field of view for great selfies or panoramic shots), as these can be really useful in taking a great picture.

The Moto G7 Power was a distinct member of the G7 family because of what it did ‘different’: it had a much bigger battery than the others. This specialization made the phone distinct, so if a big battery pack was a tempting draw in a smartphone, you knew which model to pick up..

We’d like to see more phones that are designed for various distinct purposes, to give the G8 line even more variation. Perhaps we could see a device with a camera array that’s much better than the competition (think four lenses) or even a 21:9 device, which is an aspect ratio some phones (including the Motorola One Vision) use because it’s great for viewing movies.