We've not heard much from HTC over the last year or so when it comes to new phone launches – but the company could be about to reveal a new device to the world, based on an official social media post.

HTC Taiwan posted a mysterious teaser on Facebook, with the date June 11 and not much else (that's this coming Tuesday, by the way). The teaser says HTC is "looking forward" to the date, and now we are too.

Based on what few rumors we've heard so far, HTC is planning to take a page out of Google's book and launch a mid-range handset at the same sort of price level as the Pixel 3a and Pixel 3a XL. 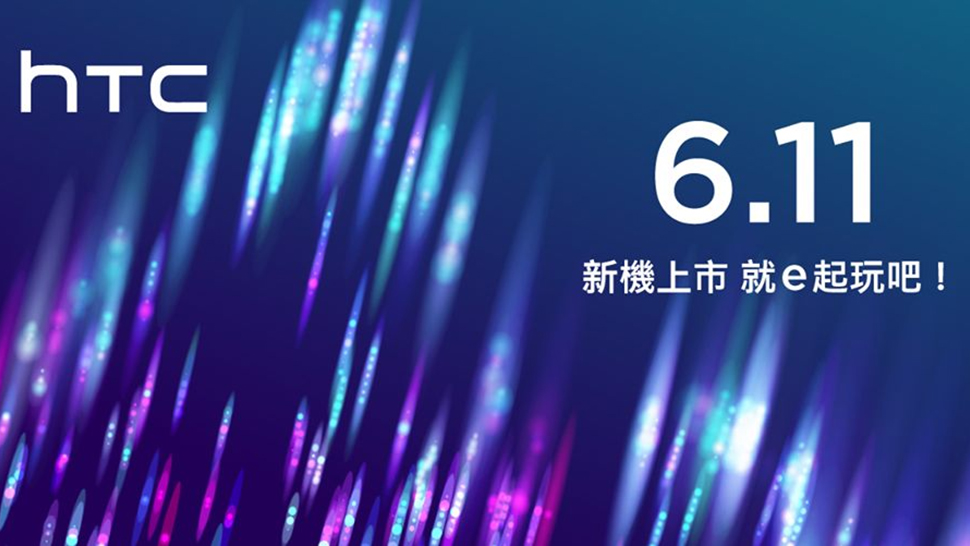 Schematics that have shown up online suggest the phone won't raise too many eyebrows in the design department, but will have a dual-lens front-facing camera.

The "e" mentioned in the teaser post is one reason that the phone is being tipped to be called the HTC U19e, though this is all speculation for now. The last flagship we saw from the company was the HTC U12 Plus last year.

There was also a cheaper HTC U12 Life for HTC fans to consider and this might be the direction that the tech firm's phones go in the future, leaving the flagship field free for the likes of Samsung and Apple.

HTC has also been making noises about releasing another blockchain phone this year, but the consensus seems to be that this launch is related to something else. We'll find out on Tuesday, and bring you the news as soon as it breaks.