The Honor View 30 is almost here, with the announcement set for November 26. This phone is the successor to the Honor View 20 – a great value handset with brilliant battery life and features that were advanced for the time.

So it’s worth getting excited about if you’re in the market for a cut-price flagship, and it could be joined by an even more impressive Honor View 30 Pro.

While not much has been confirmed yet, other than 5G support and a top-end chipset, we have heard plenty of rumors about the Honor View 30, all of which you’ll find below.

We know that the Honor View 30 will be announced on November 26, as the company has confirmed as much.

It’s being announced in China (where it will likely be called the Honor V30) and what we don’t know is if or when you’ll be able to buy it in the likes of the UK and Australia, as thanks to the Huawei ban its availability in these regions is in doubt (what with Honor being a sub-brand of Huawei). It almost certainly won’t be sold in the US.

If and when it does land elsewhere we don’t know how much it will cost either, but it might have a similar price to the Honor View 20, which launched for £499 (around $650, AU$900). Sources suggest it may also land alongside a pricier Honor View 30 Pro. 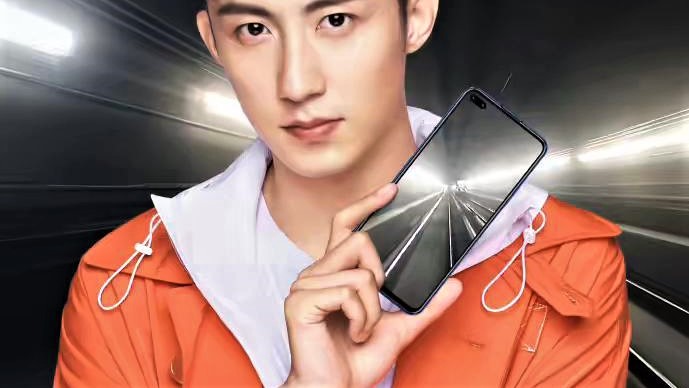 These teasers don’t show the back of the phone, but leaked images possibly have done, with a square camera block being the main design detail, one which seems to house four lenses.

Beyond that, the back as shown below looks like it’s made of glass and it’s in a color scheme that shifts between blue and pink. There's no sign of a fingerprint scanner, so this could be built into the screen. 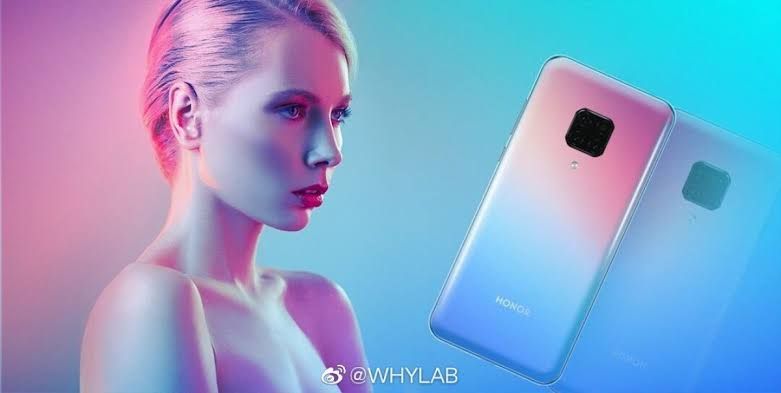 Though notably this image is at odds with a leaked picture spotted by IndiaToday, which also seems to show a quad-lens camera but in a more rectangular arrangement, and with a chevron finish on the rear.

We don’t know exactly what size the screen is, but rumors suggest that one or both phones will be roughly 6.5 inches, and that the standard Honor View 30 might use an LCD display, while the Honor View 30 Pro would have an OLED one. The same source claims that the Pro model will have a 90Hz refresh rate.

Twitter user and SlashLeaks contributor @RODENT950 has suggested that the Honor View 30 will have a triple-lens 60MP rear camera and a single-lens punch-hole camera on the front, while the Honor View 30 Pro will have a quad-lens 60MP rear camera and a dual-lens punch-hole camera on the front.

That would mean the images above show the Pro model. You can see what the standard model might look like in the leaked shot below. 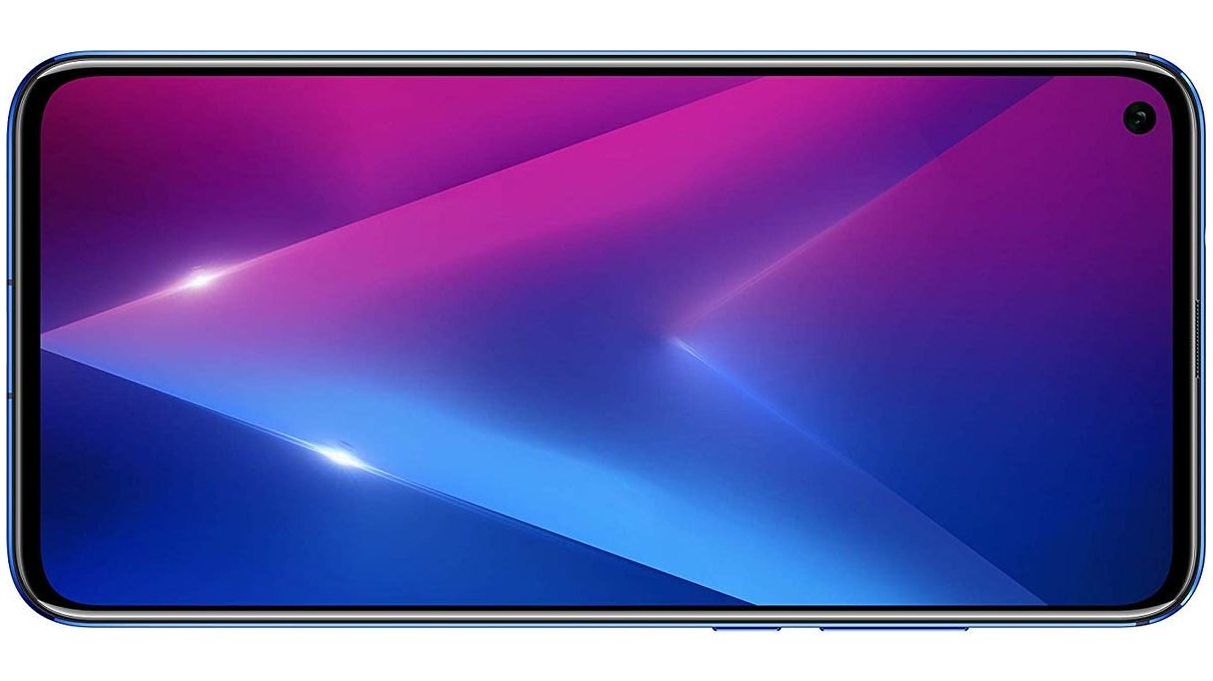 There is additional evidence that at least one model will have just a triple-lens rear camera though, as an official teaser video below shows what appears to be a triple-lens phone camera at the 3-second mark.

Elsewhere, we’ve heard that the Honor View 30 Pro might have a 60MP main camera with a “Camera Matrix photography algorithm.” That could be backed up by a 20MP ultra-wide lens, an 8MP telephoto lens, and a 3D time-of-flight (ToF) depth sensor.

The standard Honor View 30 meanwhile might have a 16MP ultra-wide snapper, a macro lens and a depth sensor, according to this source.

That would make this slightly at odds with the rumor above, as there’s no mention of a 60MP lens on the standard View 30 here. In any case, for an idea of what the camera might be capable of, check out a teaser photo shared by Honor itself.

As for power, Honor has already confirmed that the range will use its top-end Kirin 990 chipset (the same as you’ll find in the Huawei Mate 30 Pro). We also know that at least one model will support 5G, with rumors suggesting it will only be the Honor View 30 Pro that does.

However, there is an outside chance that it could launch as the Honor Vera 30, as a leaked box image shared on Weibo (a Chinese social network) lists it as such. Our money is still on the Honor View 30 though, at least in the west.