GoPro has just released some exciting new firmware for Hero 8 Black owners that lets you test-drive several new features before they're officially released and even create your own.

The firmware gives you access to a new platform called GoPro Labs, which lets you try "some of the experimental features we've been trying out."

That sounds very much like a beta testing platform, but GoPro claims it's more a preview of some slightly more polished features produced by its engineers and internal hackathons.

While these features, which include a new wake-up timer for remote recording, won't necessarily make it to final release, they are apparently "cool enough and cooked enough to give you a taste."

So what new treats does the new GoPro firmware bring and how do you get them? The most interesting is probably the QR code feature, which lets you program your Hero 8 Black in a variety of new ways.

These include 'motion detection start/stop', which means your action camera will only start recording when something is happening, and that wake-up timer for remote recording. GoPro tried this out during a rocket launch, when the cameras had to be set up 72 hours before lift-off and were positioned well out of Wi-Fi range.

Another great use of this QR code feature is timelapses – rather than just leaving your Hero 8 Black to run all day, you can tell it to just capture your garden renovation during daylight hours, for example. You can even just set it to capture super-long timelapses of up to 50 days, during which you can switch out the battery without interrupting the process.

Interestingly, this GoPro Labs feature also lets you create your own custom QR codes, if you're partial to a bit of coding. The Hero 8 Black effectively just became hackable. 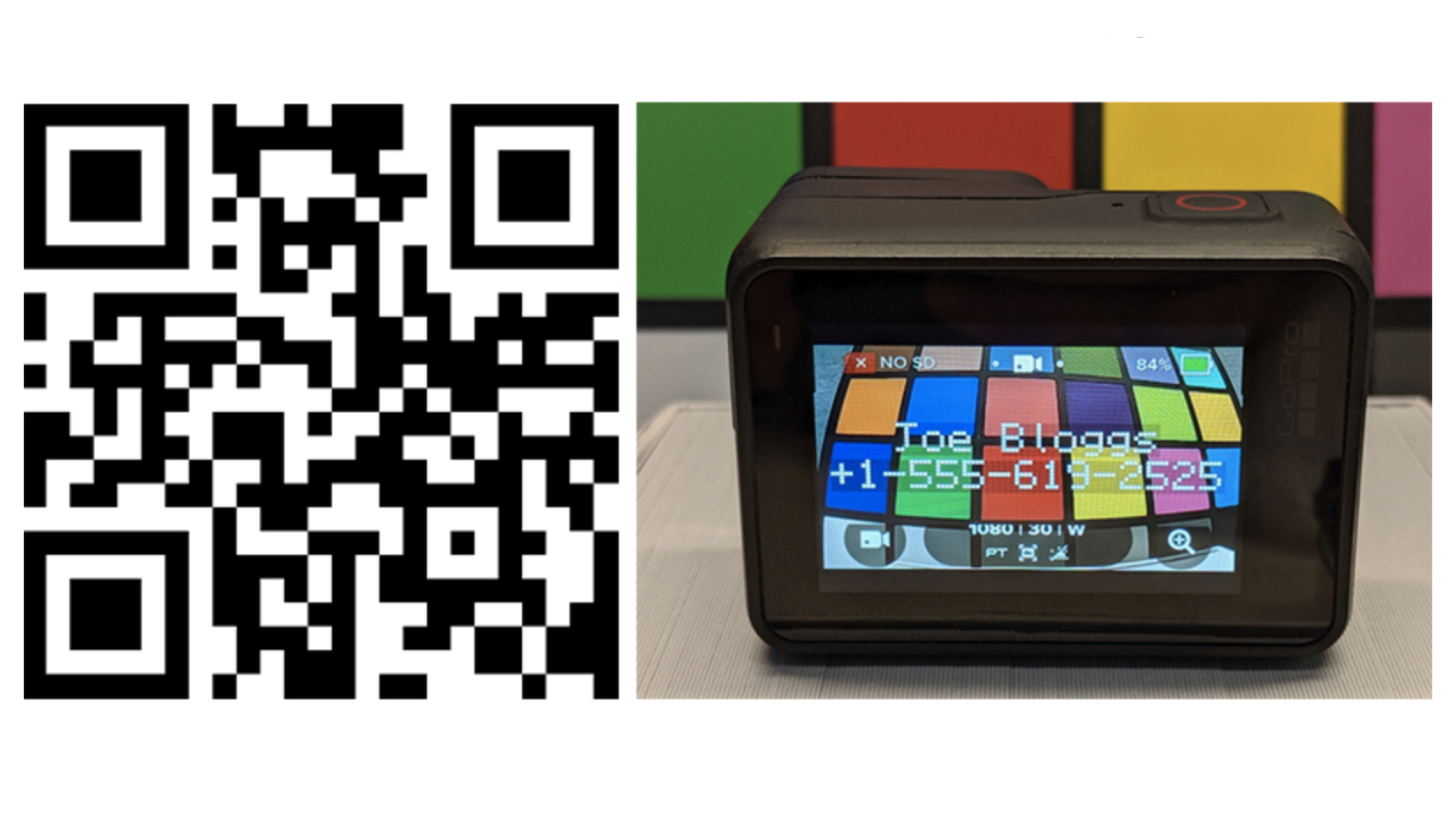 How to try out GoPro Labs

The other new feature that this GoPro Labs firmware update unlocks is ReelSteady GO Optimization. Earlier this year GoPro acquired a company called Reelsteady, which makes post-production video editing software that can tap into your Hero 8 Black's gyroscope data to boost the already impressive electronic stabilization.

The update simply improves the Hero 8 Black's rolling shutter correction to optimize it for this ReelSteady GO stabilization, which is handy if not quite as exciting as all of the QR code features.

So how do you give it a spin? It's pretty easy – download the GoPro Labs firmware update here, then follow GoPro's manual firmware update instructions, starting at step 2.

GoPro says you won't lose any pre-existing modes or features and has loads of extra information on the QR code feature on its dedicated page. We're looking forward to having a good tinker with it this weekend.