Controlling the game onscreen can often prove frustrating and slow, so it's a big change. It should hopefully make playing Fortnite on mobile much more palatable than it has been previously.

In the V7.30 patch notes, Epic Games did not specify exactly which mobile devices this new feature will apply to, only that it will be available for "supported devices". We're hoping that means the majority of Android and iOS devices. 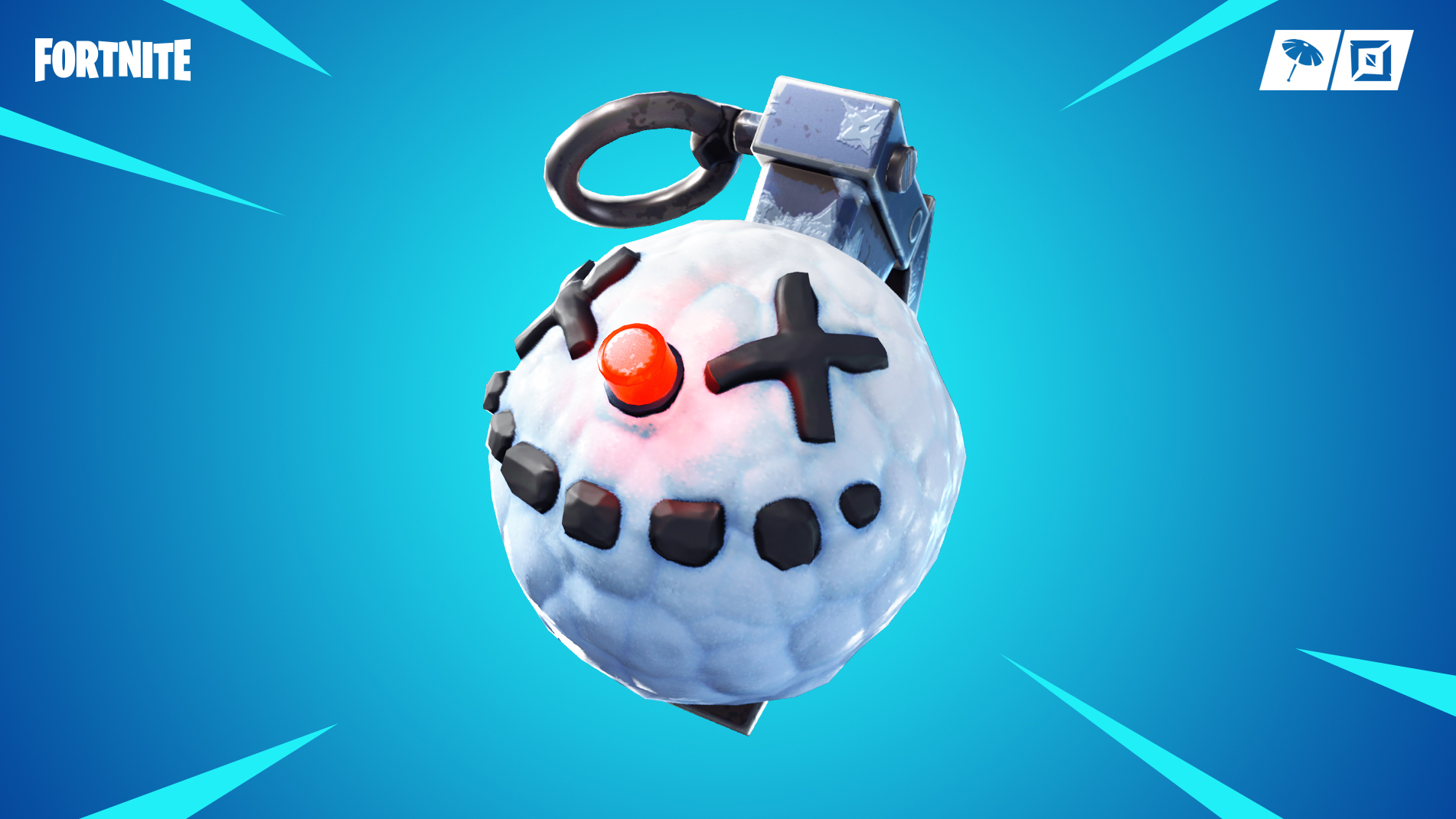 You can download the V7.30 update to Fortnite on consoles and mobile devices now.