Since its launch in 2017, Fortnite has been a worldwide phenomenon and its headline-making move into a second chapter in October 2019 was only further confirmation of that.

After Epic Games dumped its beloved game world into a massive black hole, leaving players without warning, assurance, or confirmation of what was to come next, it came back with its biggest update ever: Fortnite Chapter 2.

Fortnite Chapter 2 brought plenty of tweaks and, most significantly, a brand new map for players to explore.

As with everything, though, what was new became old and after one of Fortnite's longest seasons to date, players are glad to see that Chapter 2's second season has arrived with a new theme and some wonderful weirdness.

Fortnite is one of the biggest video games of all time – and that’s not hyperbole. Since its launch in 2017, millions of players have tuned in to the free-to-play battle royale game, which sees 100 players duke it out to be the last one standing.

All battle royale games take place on the same map – known as ‘the island’ – though Epic Games tends to tweak its exact features and geography for each new Season, or for timed events and alternative game modes.

With a fun, cartoon style, blend of shooting and building mechanics, and accessible gameplay – with a fiercely competitive goal for each 1 v 100 game – it’s not hard to see why Fortnite has been so popular and permeated pop culture so broadly, with hordes of young’uns, teenagers, and adults all chipping in to give the game a try. Yes, even Drake plays it.

There’s a campaign mode called Save The World, though it’s not usually what people refer to when they talk about Fortnite. 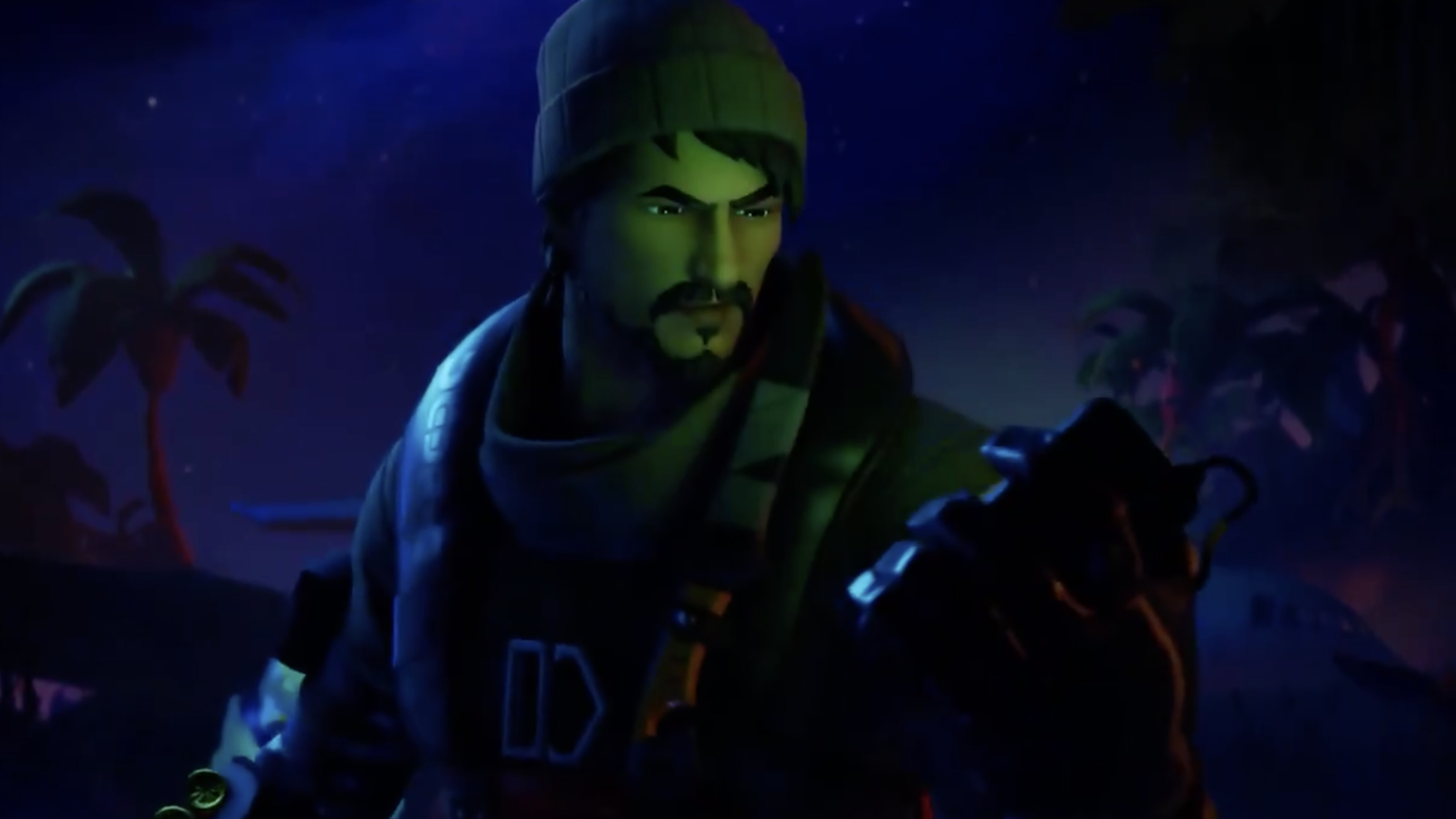 What is Fortnite Chapter Two?

Back in 2019, Fortnite had a reboot of sorts. Players were given a rude awakening on Sunday 13 October, when a massive black hole destroyed the game's island map and shut down all of the battle royale servers.

It came at the end of a long-winded sci-fi plot that will likely only make sense to players who have been with the game for a significant amount of time – but what’s important is that the game disappeared, allowing Epic to make a completely fresh start with Fortnite Chapter 2, Season 1, rather than the Season 11 continuation that many expected.

The new chapter brought some notable changes to Fortnite as well as a brand new map for players to explore. Now, we've entered this new chapter's second season which is proving to be a little more exciting than the first.

When will Season 2 of Fortnite Chapter 2 start?

The second season of Fortnite Chapter 2 will began on Thursday, February 20 2020.

It turns out that Epic's desire to keep things quiet before the launch of Season 2 was kind of appropriate since its overarching theme has now emerged to be spies and secret agents and its official title is Top Secret.

So what's new in this fresh season? Well, hop in the battle tour bus and let us take you through it.

In line with the secret agent theme, the game has some new factions called Ghost and Shadow. These factions have taken over the island and brought new locations with them as well as challenges, bosses and henchmen for you to contend with as well as your fellow players. It looks as though players will be able to choose which faction they want to join up with in order to complete Limited Time Operations that will decide the fate of the island. How that will come about remains unclear.

As expected, the map changes in Season 2 aren't quite on the same scale as the changes we saw to the map when the brand new chapter launched. But there are still some new locations to visit, tied to those aforementioned factions. There are five locations in total, each with its own Agent character tied to it: The Shark, The Yacht, The Agency, The Rig and Grotto. All of these locations are spy missions in themselves as they're teeming with henchmen and bosses to fight but taking the time to infiltrate them will garner high level rewards behind locked chests and doors as well as in special vaults.

New weapons are tied to the season's five new Agent characters who appear as bosses of sorts to fight. You can pick up their weapons and ID cards when you defeat them and get access to their vault. Their weapons are Brutus’ Minigun, Meowscle’s Peow Peow Rifle, Midas’ Drum Gun, Skye’s Assault Rifle and TNTin’s Ka-Boo Bow.

Aside from these more limited weapons, those unvaulted for this new season are the Boom Bow, Heavy Sniper Rifle, Remote Explosives, Grappler, Drum Gun and the Sword.

Naturally there are also some spy gadgets to play with. These include a Sneaky Snowman, Invisibility Powerup, Smoke Grenade and Decoys, which are throwables which create a copy of your character to distract your enemies.

In the game's revamped lobby you'll find, through an air vent, Deadpool's lair. Inside there's a note about a Deadpool battle bus as well as a computer to track the game's new weekly Deadpool challenges.

Maya is a new character skin for the game but she's far more customisable than any Fortnite has had before. You can customize up to ten elements of her in order to create a somewhat unique skin to you. Cutomizable elements include her hair, tattoos, clothes, face paint and accessories. Each week there'll be a new part of her to customize with associated challenges. The catch is, to bring any of her customizations into the game you'll need to lock them in permanently, no changes. That means if you want her to have a cohesive look, it might be worth waiting until you've unlocked all of the options before you lock any of them in.

New season means a new battle pass and you can pick this one up for 950 V-bucks. It's the usual affair with challenges and rewards to unlock as you grind up to level 100. Rewards include V-bucks, special characters and skins, accessories and weapon wraps amongst other exclusive bits of loot. 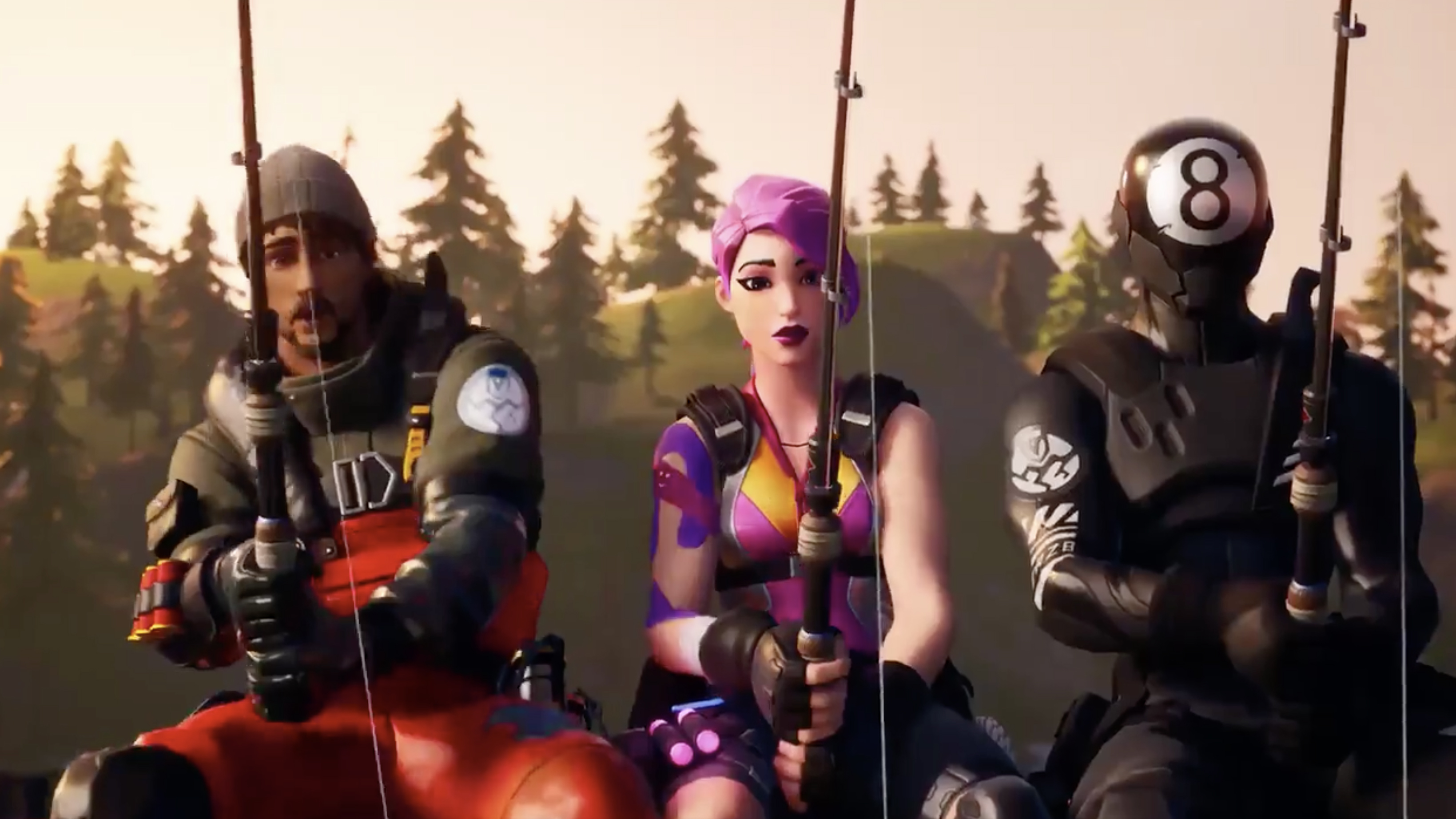 Where can I play Fortnite?

Fortnite is a free-to-play game available to download on Android and iOS mobile, Xbox One, PS4, Nintendo Switch, and PC.

Epic makes it money through optional purchases of skins and customizable items, though they are purely cosmetic and won’t improve your chances of winning – notwithstanding the ability of your sick outfit to intimidate other players.

Can I play Fortnite on mobile?

Yes you can! Well, maybe. After months of waiting, Fortnite is finally on both iOS and Android, though you'll need a phone that can actually run the game.

Fortnite also hit Android phones and finally came out of beta in October 2018. You can see the full list of phones – and how to find the Fortnite Installer – on our Fortnite on Android page.

Is it the full game?

It is the full Fortnite game. There are some small differences: it’s not quite as visually impressive as it is on more powerful devices, the controls are touchscreen, and a lot of audio cues have been made visual so you can play comfortably in public without the need for headphones. But you won’t be missing out on any key features. 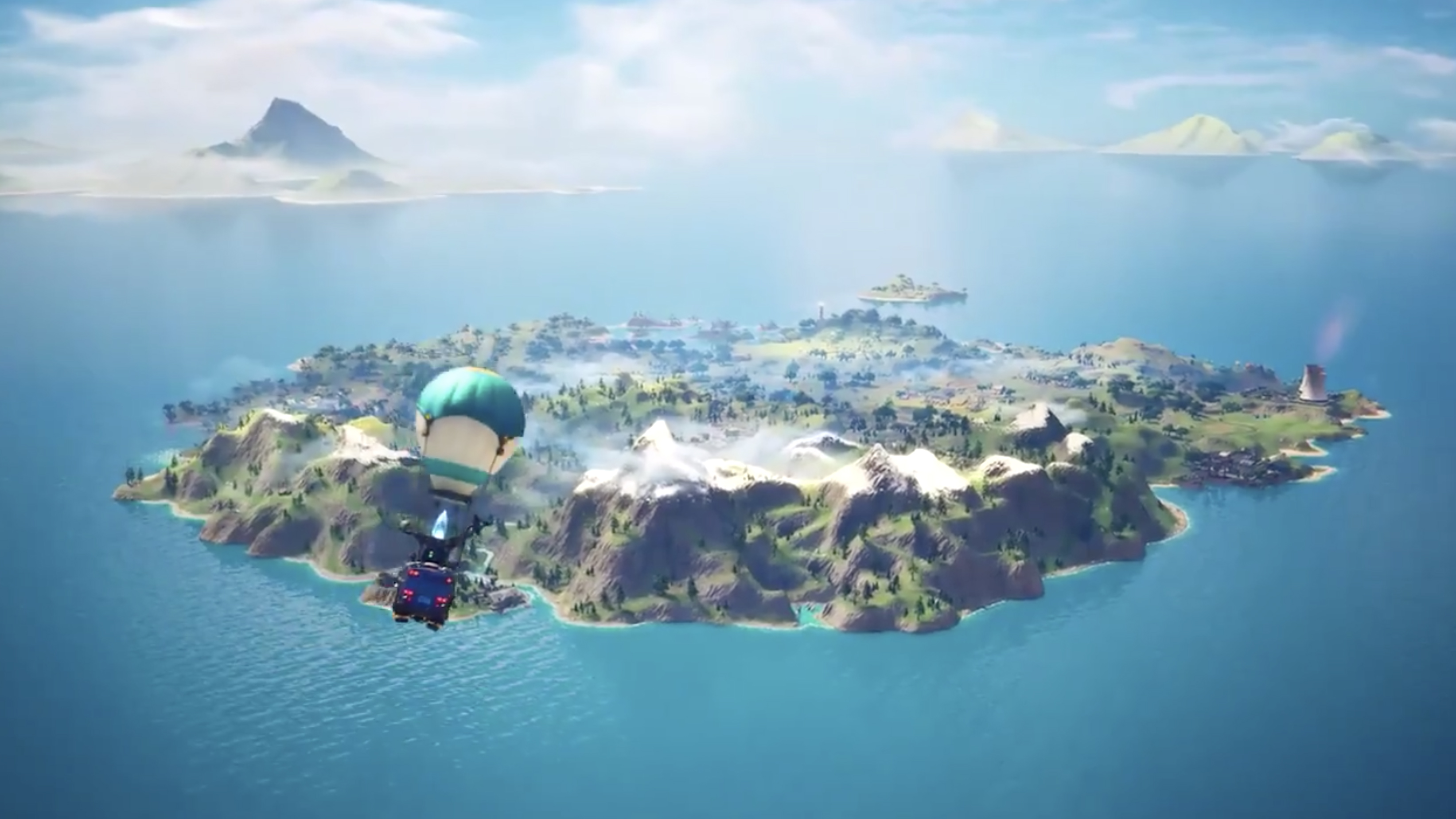 What's the deal with cross-play?

A sweet deal is what it is. While previously Xbox One and PS4 owners couldn't play the game together, Sony's U-turn on the matter means that now everyone across Xbox One, PS4, Nintendo Switch, iOS, and Android can all take part in the crossfire.

So if you've got friends that prefer PC, others that prefer console and you're off on holiday with your mobile, that's no reason for the fun to stop.

There's also cross-progression. So, if you're logged into your Fortnite account on mobile and you later log into your console to play there, everything you did on mobile later that day is carried over.

Sounds great, how do I get it?

We have a guide on how to get Fortnite on mobile on TechRadar and we're constantly updating it with the latest rollout news. If your device isn't there yet, keep checking back and one day it probably will be.

The Battle Pass is a purchasable item in Fortnite that gives you access to exclusive in-game rewards.

As players complete daily challenges and level up their rank, they earn Battle Stars which can then be used to unlock Tiers in their Battle Pass. Each new Tier you unlock will bring both Free and Premium rewards.

Everyone who has a Battle Pass will get the Free reward they unlock, but only Premium Pass holders will get the Premium reward. Battle Pass Premium can only be purchased with in-game V bucks and not with real money.

You can purchase a Battle Pass for around £7/$10 in the Battle Pass tab of the game’s menu.

The first pack includes two exclusive gliders and outfits: the Havoc Outfit and Back Bling, plus the Sub Commander Outfit and Slipstream Glider.  The second pack contains three exclusive items for Fortnite’s Battle Royale mode including the camouflage-heavy Trailblazer Outfit, the True North Back Bling, and the Tenderizer Pickaxe. There’s also a brand new dance emote for those that like the dance floor as much as the battleground.