EE has complained to the Advertising Standards Authority (ASA) about Three’s marketing campaign that states “If it’s not Three, it’s not real 5G.”

Earlier this week Three became the third UK operator to launch a 5G network, but unlike rivals EE and Vodafone who offer mobile data services for smartphones, Three is only offering 5G Fixed Wireless Access (FWA) broadband to central London at present.

The network will expand until the end of the year when it is expected that parts of 25 towns and cities will be covered by Three 5G.

However EE has taken issue with Three’s advertising activities around the launch, which have included billboards and newspaper wraps.

Three’s claim centres on the fact that it has more spectrum than its rivals, including a 100MHz contiguous block. This block includes 3.4GHz airwaves won at auction and through the acquisition of UK Broadband, which operated the Relish FWA services.

The 100MHz block was created through a spectrum licence variation awarded by regulator Ofcom late last year – a controversial move which rivals said gave Three an unfair advantage. Having adjacent spectrum is desirable because it can improve capacity and cost-efficiencies.

“Three’s claim to be the only real 5G network is entirely false, and deliberately aimed at misleading consumers,” said an EE spokesperson. “Our customers have been using real 5G since we launched the UK’s first 5G network, back in May.” 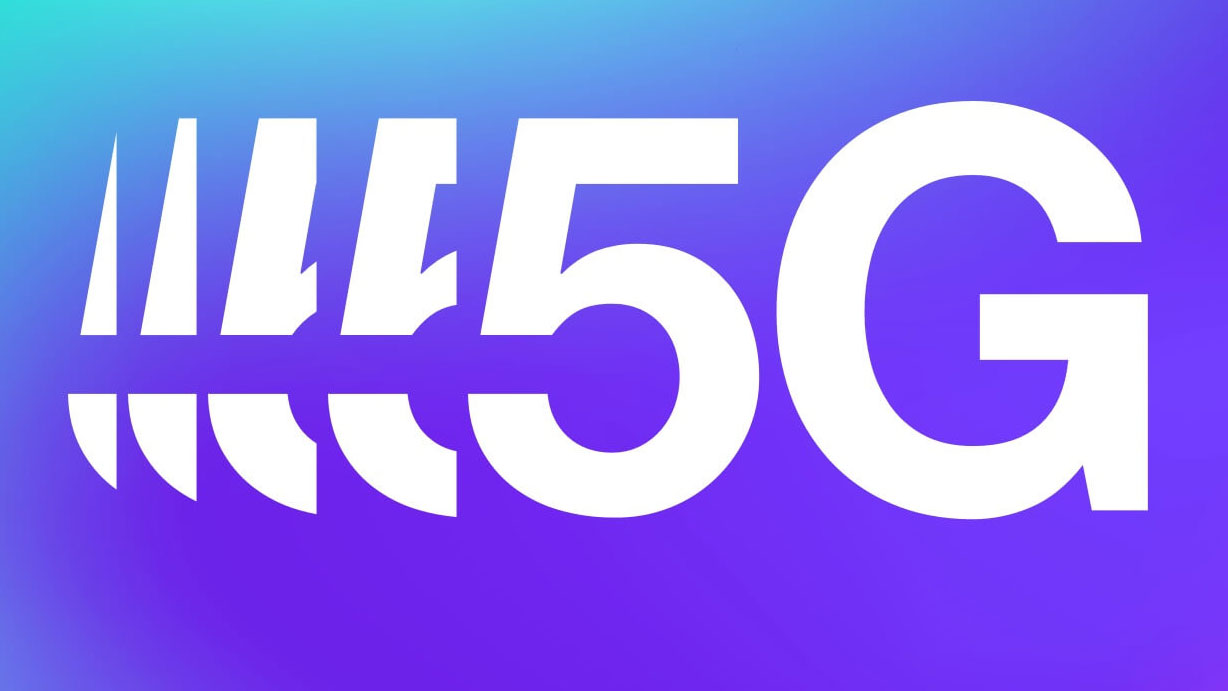 In an interview with TechRadar Pro, Three CEO Dave Dyson said the claims were a combination of tongue-in-cheek bravado and fact.

“If you look at International Telecommunications Union (ITU) standards, they say to get a genuine 5G experience you need a minimum of 100MHz spectrum,” he said. “That’s part of the fact.

“Of course EE and Vodafone have launched [5G services] but the reality is that, whether 100MHz is the standard or not, our 5G service uses double the spectrum and in practice that means double the capacity.”

“Our advert is to inform consumers that we will offer the fastest 5G network, based on Three having three times as much 5G spectrum as any other operator,” added a Three a spokesperson.

“We are also the only operator to have 100 MHz of contiguous spectrum. ITU considers this the gold standard for 5G, enabling consumers to take full advantage of what 5G has to offer.”