The DualShock 4 Controller was released at the same time as Sony's PS4 console back in 2013.

Although there have been plenty of updates to the controller since then – and plenty of potentially better designs from rival tech companies – even now, years after launch, it's still just as appealing to the eye as it is to the hands.

The most notable thing about the controller is its design, which is truly ergonomic, which means gameplay feels intuitive and comfortable.

Response time is excellent and, just like the rest of the design, the buttons have a buttery quality. That means there's no need to mash down to get your character to smash and bash.

Let's take a closer love at what's to love – as well as what's to hate – about the DualShock 4 Controller from Sony.

What sets the DualShock apart from similar controllers is its track pad, which acts like a button itself. It reminded us a little of a diving board in that regard, as there's a space between the end of the button and the body of the controller.

In the most recent updates to the controller, the track pad has had a handy redesign, which now puts a light bar above it adding an extra dimension to your games as it glows different colors for different kinds of action, as well as showing you when it needs charging up.

Sometimes we found the track pad had difficulty differentiating between directions. Various moves were defined by various directional swipes, and it proved too much for the DualShock 4's pad in certain games.

As for the rest of the controller, the share button is also a little too far away from the central commands, and a stretch of the thumb is needed to reach it – the same goes for the option buttons.

Our hands were so spread out on the sides of the controller, it's hard to naturally jump either up or down. Those with larger paws may not have the same issue, but it felt like our mitts had to overcome a small chasm.

By comparison, the PS3's DualShock 3 share and option buttons are right there, ready at your beck and call. Speaking of the older controller, the DualShock 4 is definitely an upgrade in style.

The analog sticks are responsive and smooth, so much so that we stopped thinking about using them as we flew around an underground lab as Superman's doppelgänger. The tops are notched down so your fingers sit in them as opposed to on top of them like the DualShock 3.

The analog sticks are responsive and smooth, so much so that we stopped thinking about using them as we flew around an underground lab as Superman's doppelgänger. The tops are notched down so your fingers sit in them as opposed to on top of them like the DualShock 3.

Something we love about this DualShock controller is how Sony is constantly bringing out new and limited edition designs. For instance, right now there are PlayStation F.C., GT Sport and God Of War Limited Edition controllers available.

Gameplay feels more immersive thanks to built-in speakers that sit within the controller. Although you can't expect best-in-class audio quality from a controller, it certainly adds to gameplay and the audio you hear from your TV.

Speaking of sound, there's a 3.5mm stereo audio jack for your headphones if for some reason you want to listen to those all important additional sound effects in private.

The controller is integrated with both an accelerometer and a gyroscope. There's nothing new about that, but both felt highly-sensitive, which led to more accurate and enjoyable gameplay. 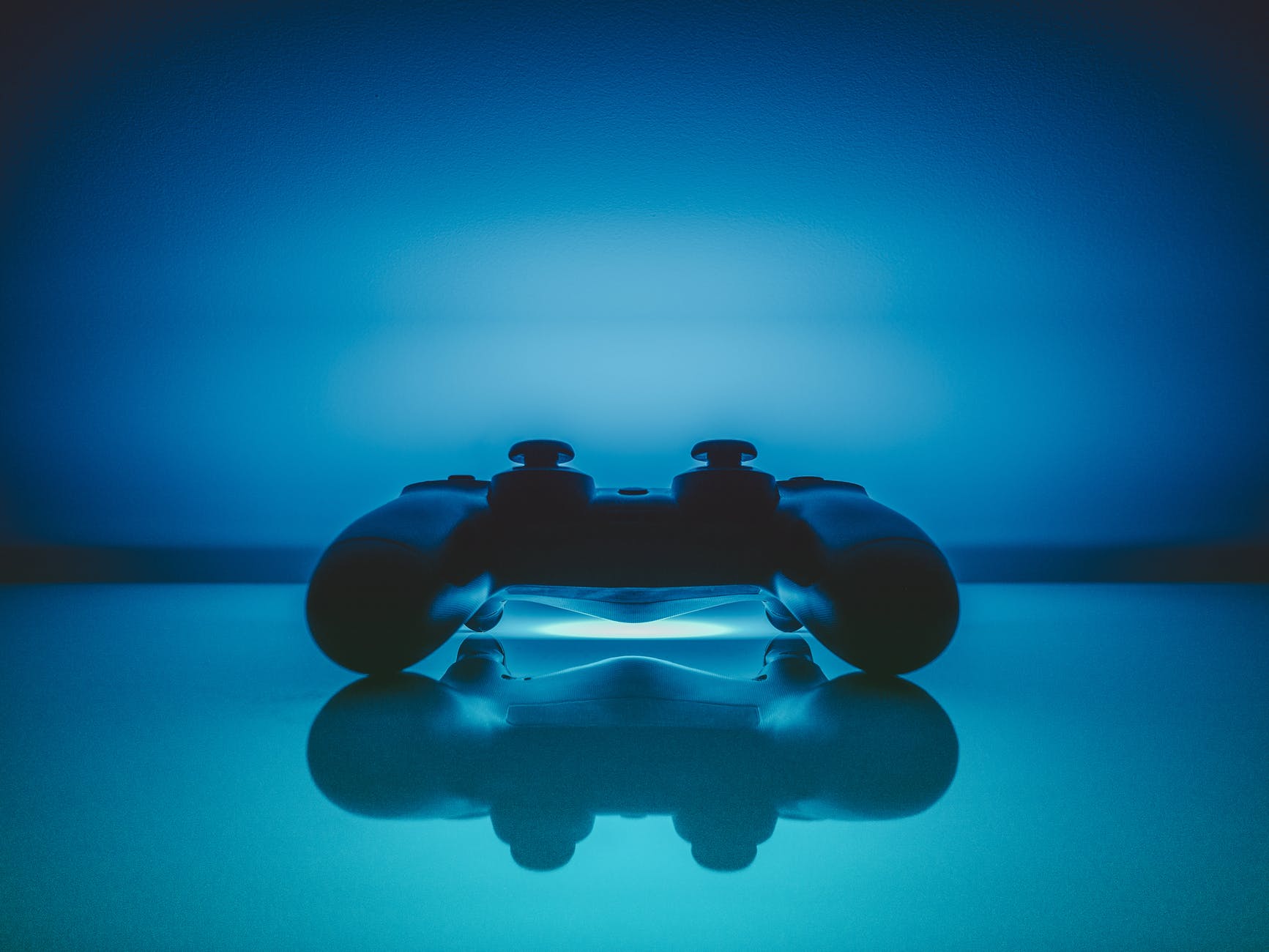 Overall, we thoroughly enjoyed holding and playing with the DualShock 4. It felt lovely, had a nice balance and worked like a charm.

There were a few times we caught ourselves thinking it was a little too light, but it was an afterthought once we were kicking bad guys' butts.

There was a fair amount of clicky-clack to the buttons, which may or may not bother you.

You'll notice the DualShock 4 is a mix of matte and gloss, emulating the design of the main console itself. It has a modern look that will make it an attractive paperweight when not being played.

As mentioned, the track pad had issues as we tried to use it in our game play, but that may be solved by release. Share and option peggers were too far as well, but it looks like there's no turning back on that now.