Dual-camera phones are not particularly new. However, since the Apple iPhone 7 Plus was announced in 2016, manufacturers have been finding new routes to produce the best camera on phones with the help of a dual camera setup.

In fact, we  witnessed a groundbreaking three-camera setup on the Huawei P20 Pro, followed by Samsung Galaxy A7 and now more handsets. But if you notice, the best camera phone in the market right now – the Pixel 3/XL still does the job with just one sensor, and phones like the Galaxy A9 with four cameras fail to match it.

There was a time when there were few phones with two rear cameras, but things have changed so much that the trend has entered the budget phone market too.

So, what are some of the popular dual-camera phones that we can find in the Indian mobile market today? Let’s have a look. 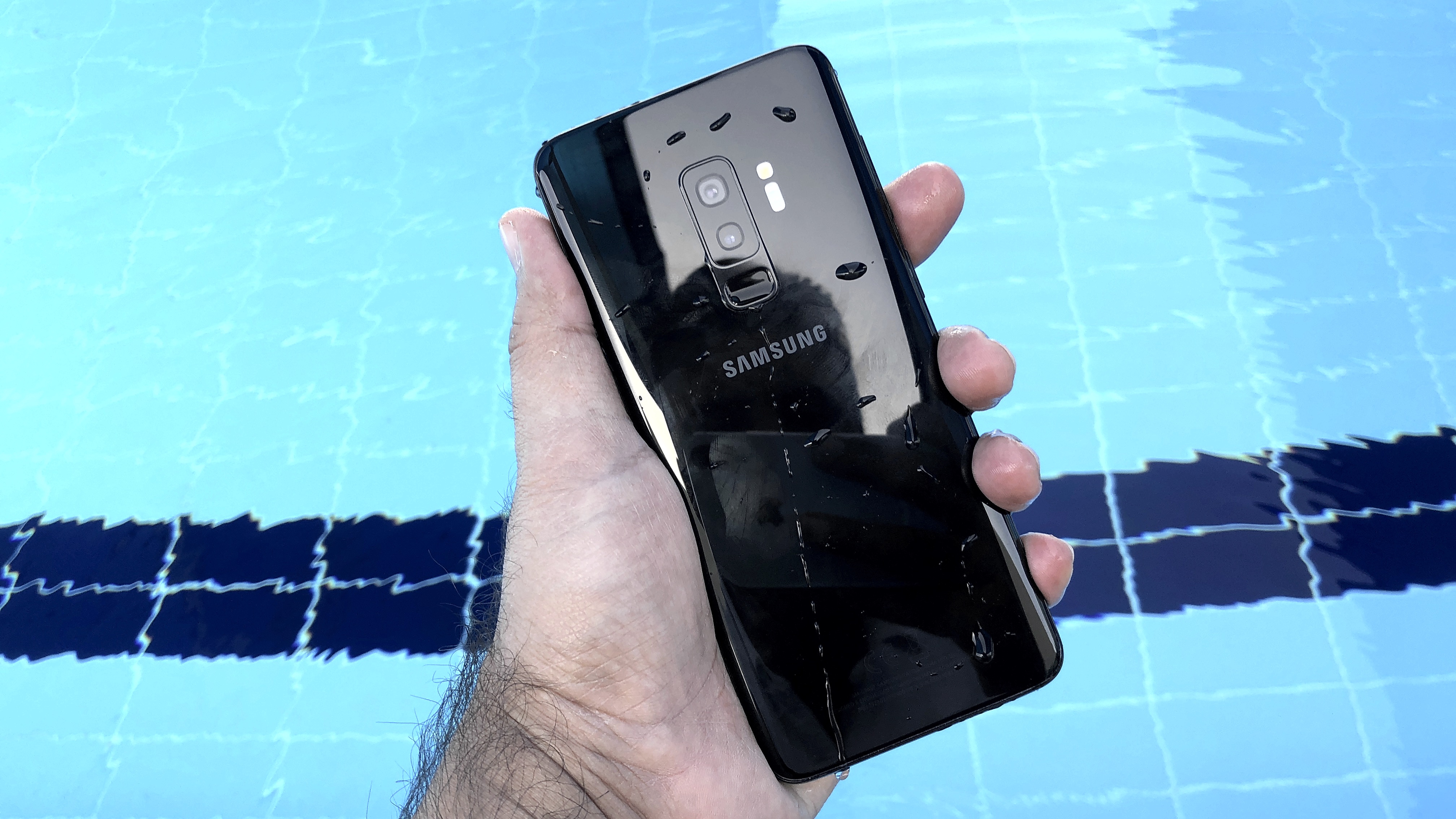 Samsung Galaxy S9 Plus brings along a new variable aperture which changes as per the demand of the condition. Meaning, the low-light performance improves as it lets more light to enter the camera.

The only issue here's is the aggressive noise reduction algorithm that soften the details. But still, the phone is great for any kind of photography, and IP68 certification makes it usable in different environments. 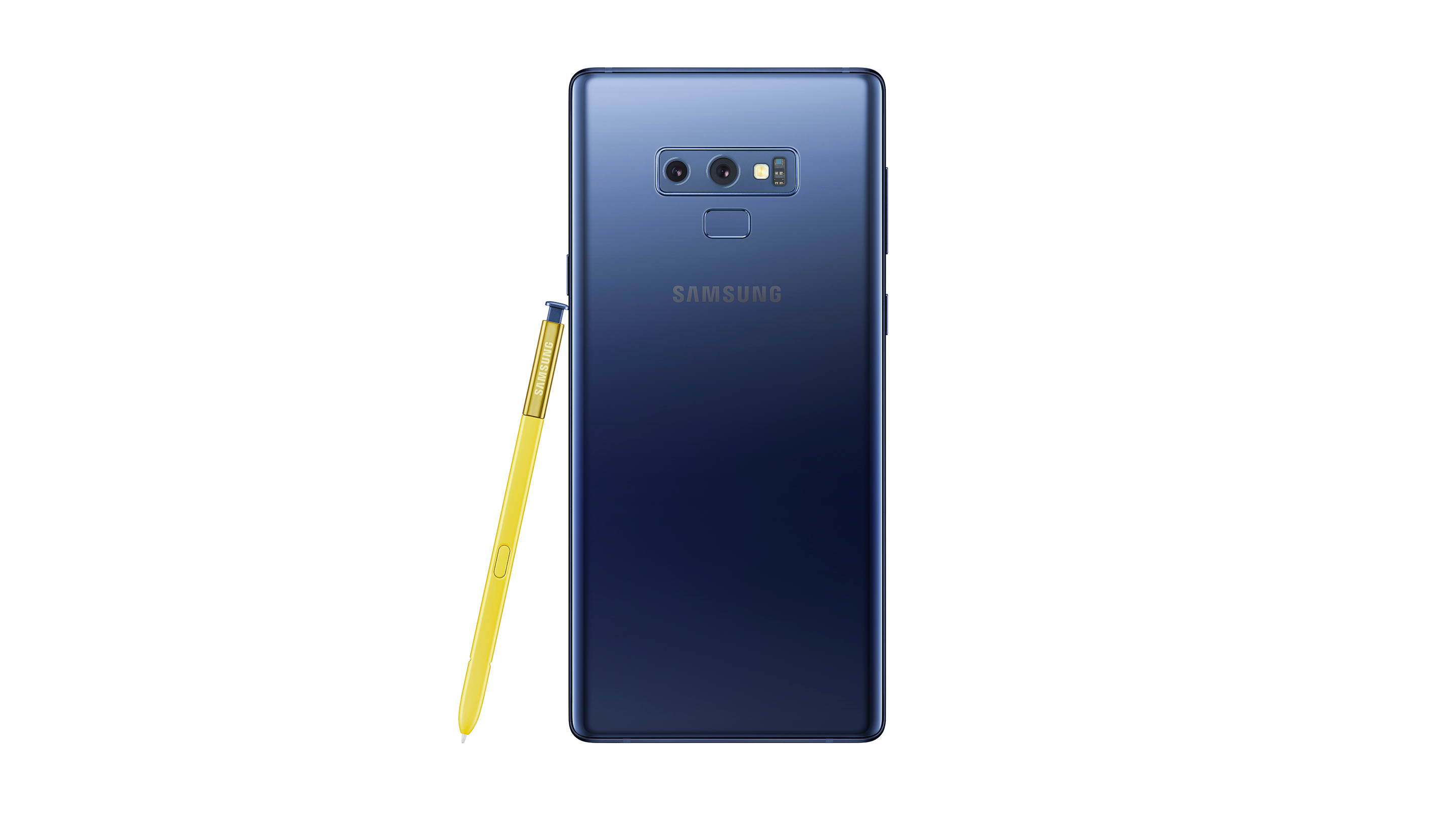 The Galaxy Note is is currently the best dual camera smartphone in India. The newly launched flagship bears the same camera setup as the Galaxy S9 Plus.

The dual 12MP rear camera uses variable-aperture technology to switch between an f/1.5 aperture for low-light photography and an f/2.4 aperture for normal lighting conditions.

The secondary lens enables 2x optical zoom, which helps to capture sharp telephoto snapshots for distant subject. It has a fixed f/2.4 fixed aperture, and it retains the optical image stabilization like the primary lens. It works well, and it's very useful for those with shaky hands. There was ample of noise in the night-time shots with the telephoto lens, everything else remains perfectly crisp.

Front camera does selfies at 8MP and has autofocus, which is a first for a Galaxy Note phone. The camera app is filled with tons of mode options like AR stickers, wide group selfies, HD Super Slow Motion at 960fps and more. The camera app is dense, but it's still very easy to use and fast.

On top of everything, users get to opt for multiple storage variants as huge as 512GB storage with microSD card support.

Comparing the iPhone XS and iPhone X with the same photo, it’s clear that the Smart HDR mode is the key difference here. While the overall quality of the snap is largely the same, the detail and brightness throughout is improved, which bodes well for when your photography skills are poorer but you still want to get a great picture.

Apple is talking up the improved portrait mode too, with both the ability to take better pictures of people (with smarter capabilities of working out where the edges of their head lie, so they stay sharp against a blurred background) and the capability of adjusting the level of blur behind them. 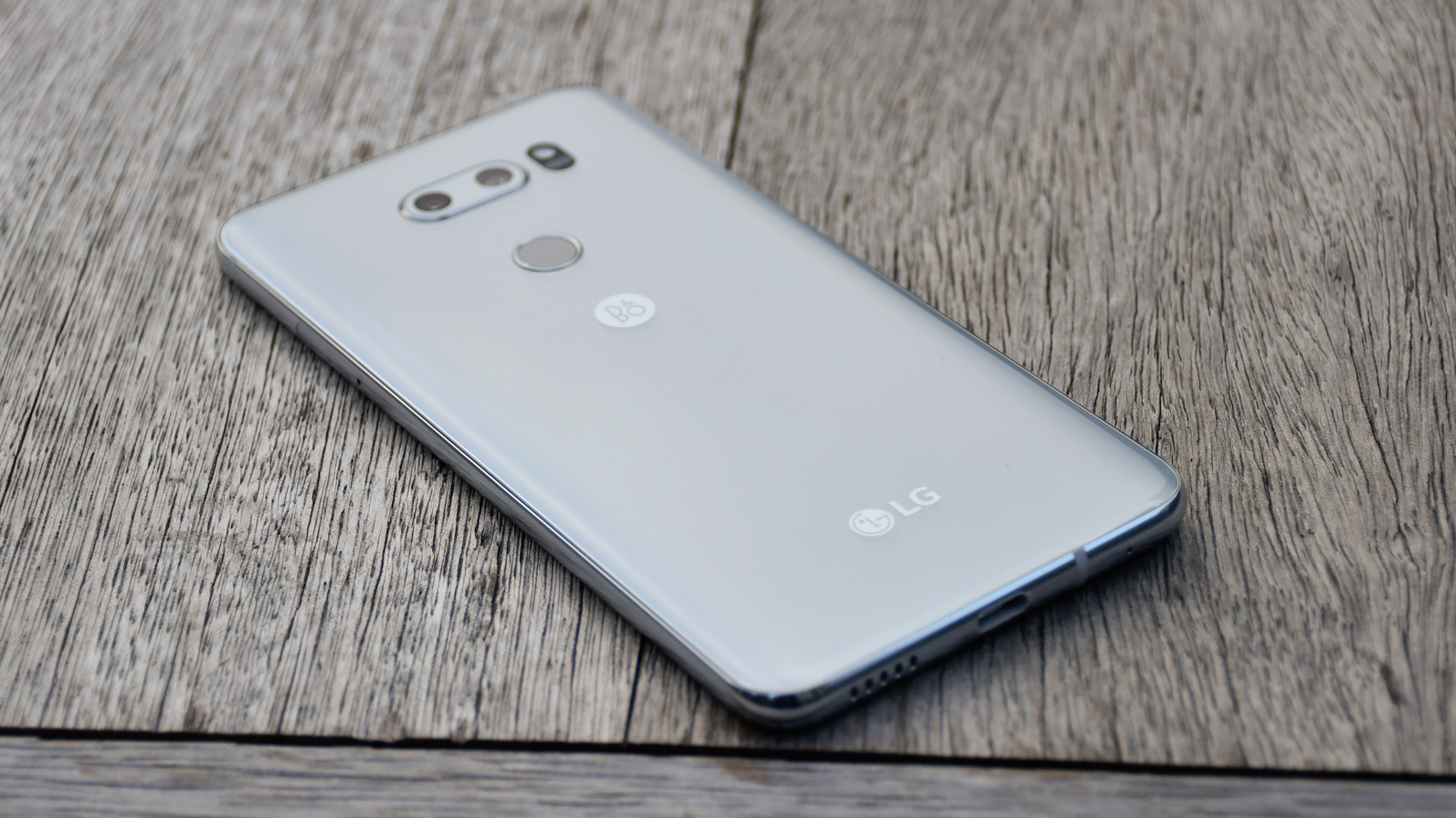 The LG G7 ThinQ is an impressive little phone from the brand (irritating name aside), bringing with it a strong package and a decent price in many regions. There's an attempt to right the wrongs of the LG G6 – and it's resulted in a good alternative to the traditional big hitters.

The smart camera here is great if you want to capture more of the picture, with a much wider field of view bringing in more information. The smart sensor tries to work out what's in front of you – with great results, but only when it gets things right. It's not the best camera out there, but you can take some stellar shots. 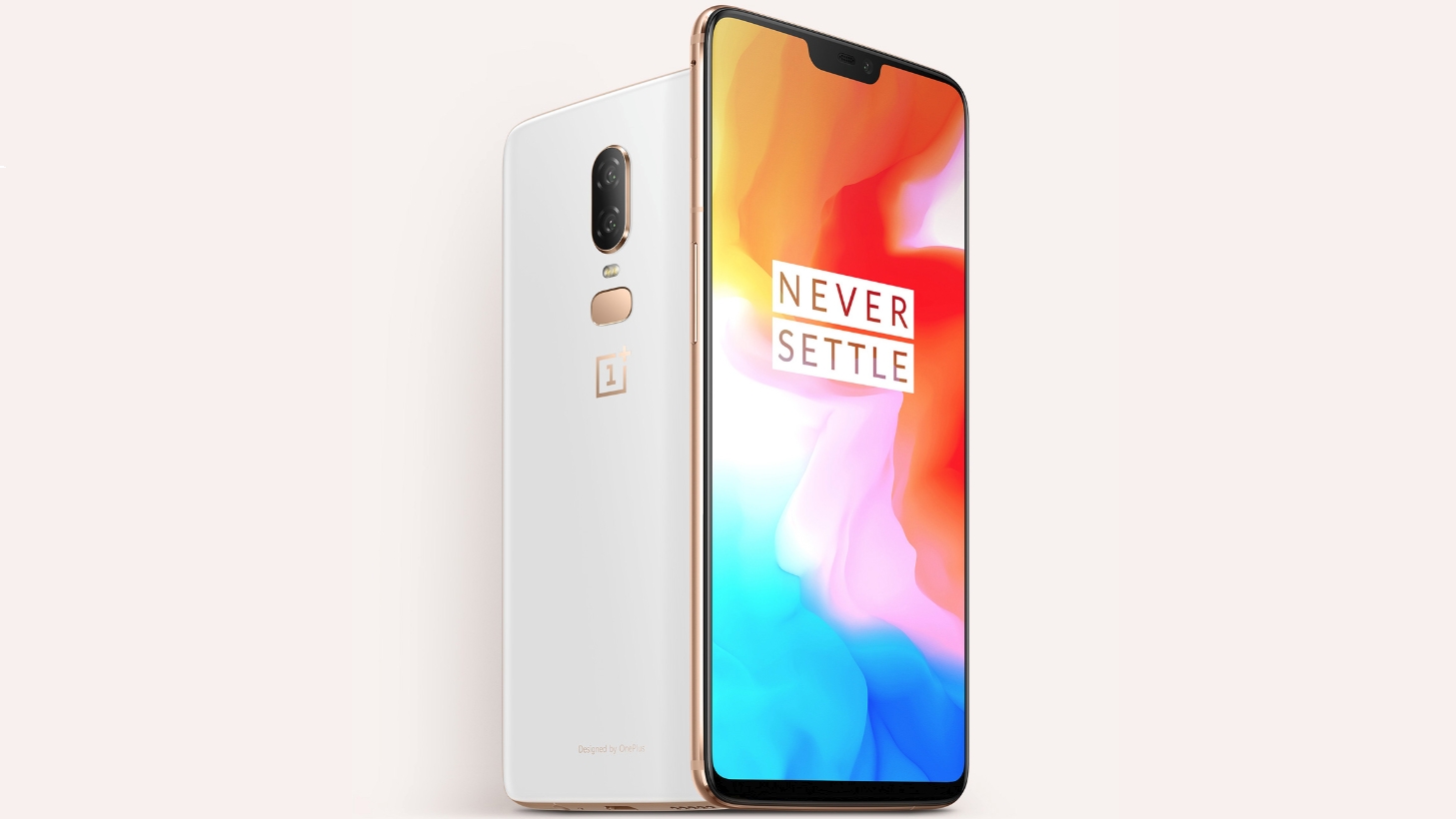 The OnePlus 6/6T doesn't feel out of the place alongside the likes of Samsung, Sony or LG. In fact, the company has made a better value for money device when compared to most flagship currently. While the OnePlus 6T is a complete powerhouse in the performance department, it's no less in the optics department too.

It has the same camera configuration on paper as its predecessor, but OnePlus has increased the size of the sensor on the main 16MP camera by 19%, and it now has a 1.22um pixel size (up from 1.12um), enabling it to pull in more light and thus perform better in low-light conditions. Which makes it one of the better phones for photography in its range. 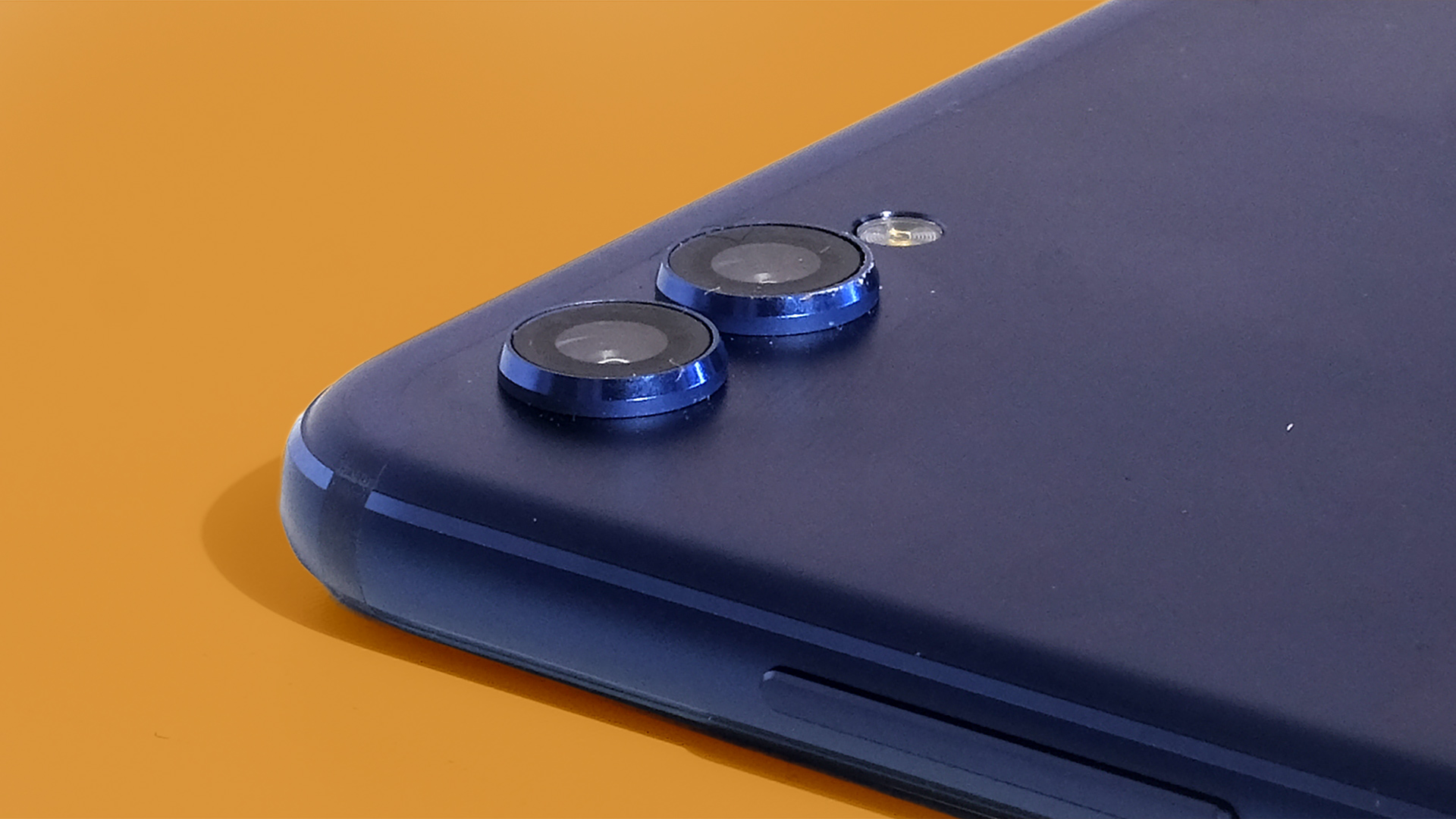 The Honor 10's camera is actually the area where you can expect the it to perform better than its expensive alternatives. On the back of the Honor 10 sits a bug-eyed pair of camera lenses. One uses a 16MP colour sensor, the other a 20MP monochrome sensor.

Huawei and Honor have used a similar setup before, the higher-resolution 20MP camera being used to let you zoom at 2x and see more detail than you would from simply cropping into the standard 16MP image.

The camera performance is commendable and there's virtually zero shutter lag. Focusing is reasonably fast and you can use Auto mode and get the best possible shot in most cases. 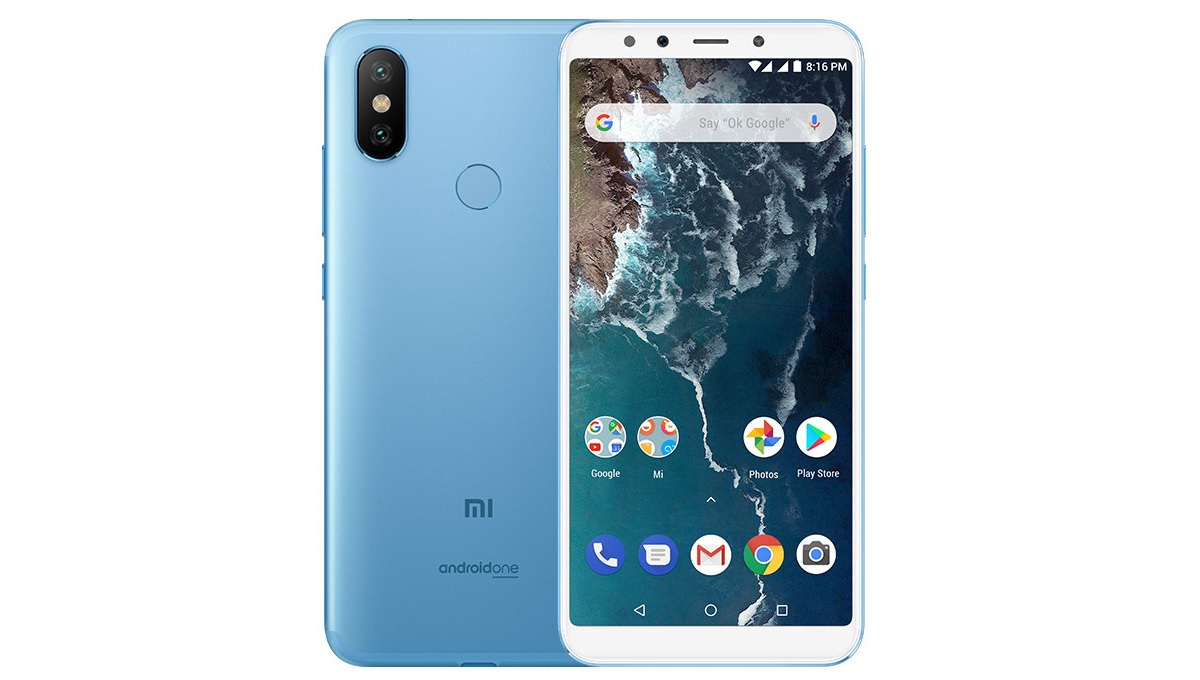 The recently announced Mi A2 is the second generation of Xiaomi's Android One device. After the success of the Mi A1 and the Xiaomi Redmi Note 5 Pro, Xiaomi has announced the slightly costlier Mi A2.

Since its partnership with Xiaomi for the Mi A1, search giant Google has partnered with Nokia, Motorola and other OEMs for premium Android One devices. Now, the two companies have partnered once again for the Mi A2.

The Mi A2 offers several upgrades over its predecessor, including an all new 18:9 display, improved cameras and an upgraded SoC. While these upgrades are good, the company has also taken some steps back by slightly reducing the battery capacity instead of increasing it and removing the 3.5mm audio jack. 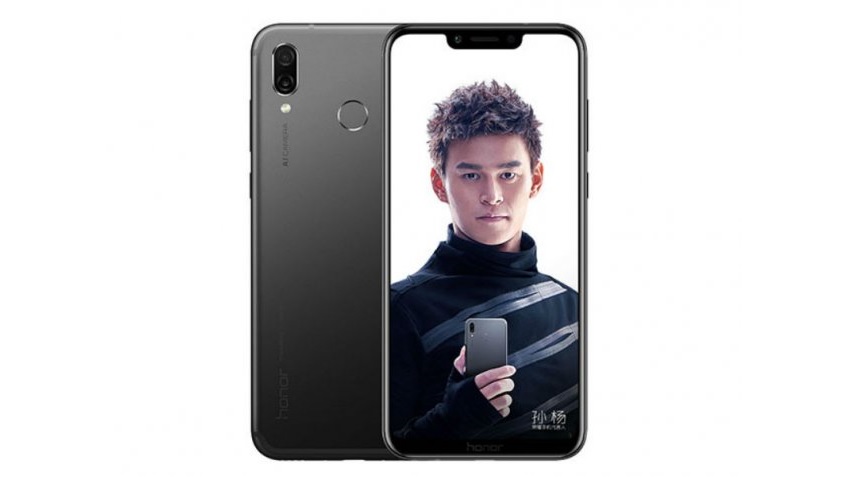 The Honor Play is one of the most powerful devices from the company in the country and has been priced very competitively. The main highlight of the device is the Kirin 970 SoC, which is the company's current flagship SoC.

The Honor Play is gaming centric device and has been equipped with the company's GPU Turbo, a software and hardware solution that is claimed to increase the device's performance by up to 60% while reducing the battery consumption by up to 30% while gaming.

Coming to the cameras, the device sports a dual rear camera setup consisting of a 16MP primary sensor and a 2MP secondary depth sensor. The cameras come with features such as phase detection autofocus and EIS. Honor has said that it will push an OTA to enable AI stabilisation on the device in the coming days.

Similar to the MI A2, the Redmi Note 6 Pro also succeeds to an already great smartphone and brings enhanced cameras as the key update over its predecessor. It is also the first Xiaomi phone to have two cameras on the front for selfies, meaning it can click bokeh photos from both the sides.

The only downside is the inconsistent edge detections in bokeh shots.