Apple has announced that the Audio Sharing feature that's coming to AirPods with iOS 13 will also arrive on Beats headphones with the Apple H1 or W1 chip – allowing you and a friend to listen to the same music from one iPhone.

According to What Hi-Fi? Audio Sharing will be compatible with the Powerbeats Pro, Powerbeats 3 Wireless, BeatsX, Solo 3 Wireless, and Studio 3 Wireless noise-canceling headphones, as well as the Apple AirPods. 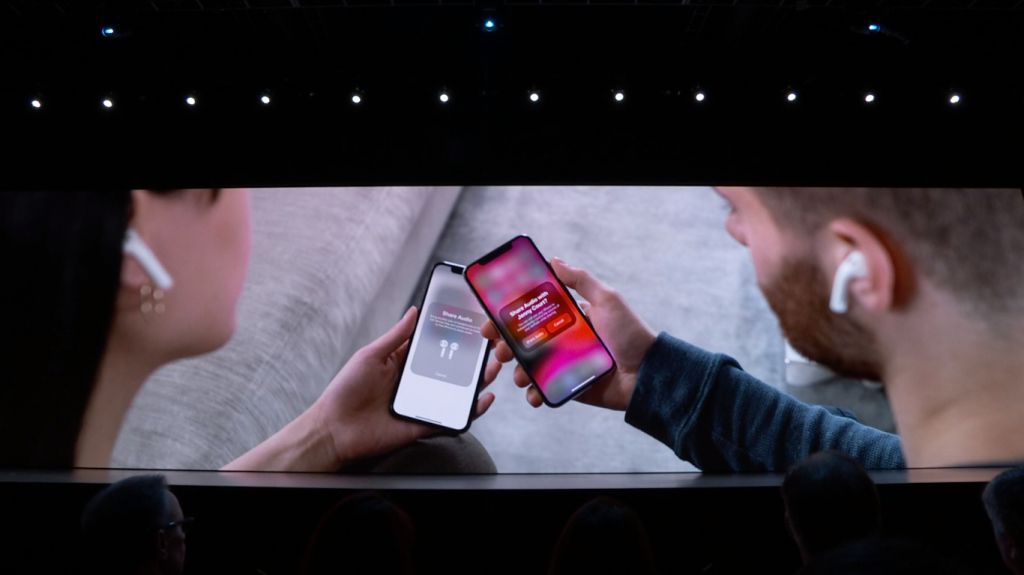 Audio Sharing is a pretty nifty feature – if you and your buddy both have a pair of AirPods (or compatible Beats headphones), you need simply to tap two phones together and you’ll both be able to listen in with your individual AirPods to whatever is playing.

It's not a huge surprise that its come to Beats headphones; after all, Apple acquired Beats in 2014 for a staggering $3 billion.

It's not clear whether Audio Sharing will come to non-Apple audio devices, but as What Hi-Fi? points out, the tech is "primarily driven by Bluetooth 5.0", so it wouldn't be a huge stretch for other manufacturers to come on board.