Designed to be affordable without compromising Audio-Technica's sonic heritage, the true wireless buds are bassier than the company's previous offerings, making them ideal for blocking out the world on your daily commute.

Both earbuds come with an Auto Power On/Off feature that enables them to automatically pair with your smartphone or portable audio player when you take them out of their respective charging cases.

Plus, with the latest Bluetooth 5.0 wireless technology, they should boast a reliable connection. They also come with an IPX2 water resistance rating, which means they should be able to survive sweaty workout sessions. 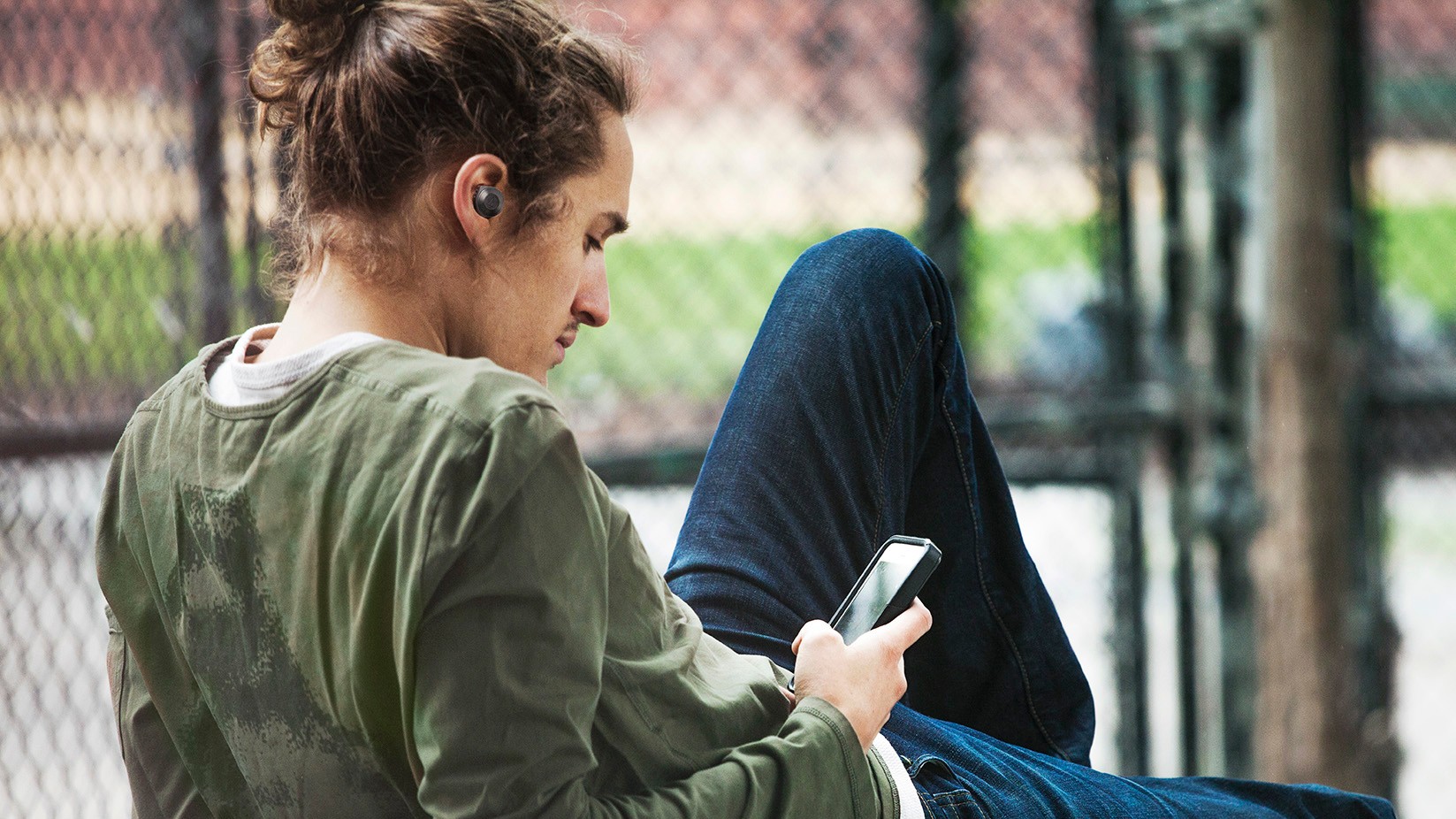 The more expensive of the two true wireless earbud models, the ATH-CKS5TW, feature 10mm drivers with a dual-layer diaphragms, which use a combination of hard and soft materials.

According to Audio-Technica, this combination allows the buds to deliver "rich but accurate bass sounds and clear full-range audio". With a focus on those bass frequencies, these wireless earbuds will likely sound a little different to their predecessors, which are well-known for their natural accuracy-driven soundstage.

Audiophiles will be pleased to know that they're also compatible with aptX, SBC, and AAC codecs for lossless playback of your Hi-Res Audio files.

The eartips have also been redesigned, for an "improved, stable, and comfortable fit", as well as strong noise isolation that should block out a good amount of ambient noise that might otherwise disrupt your music.

The real calling card of the ATH-CKS5TWs is their outstanding battery life; with 15 hours of playback held within the buds themselves, they're set to outperform some of the best true wireless earbuds, including the Cambridge Audio Melomania 1, in this regard.

You also get an additional 30 hours of juice from the charging case, bringing the total battery life up to 45 hours. They're not outlandishly expensive either, at £149 (around $180 / AU$265).

To control the ATH-CKS5TWs, there are buttons on the outer housing on each bud, as well as compatibility with Siri and Google Assistant if you prefer to go hands-free. 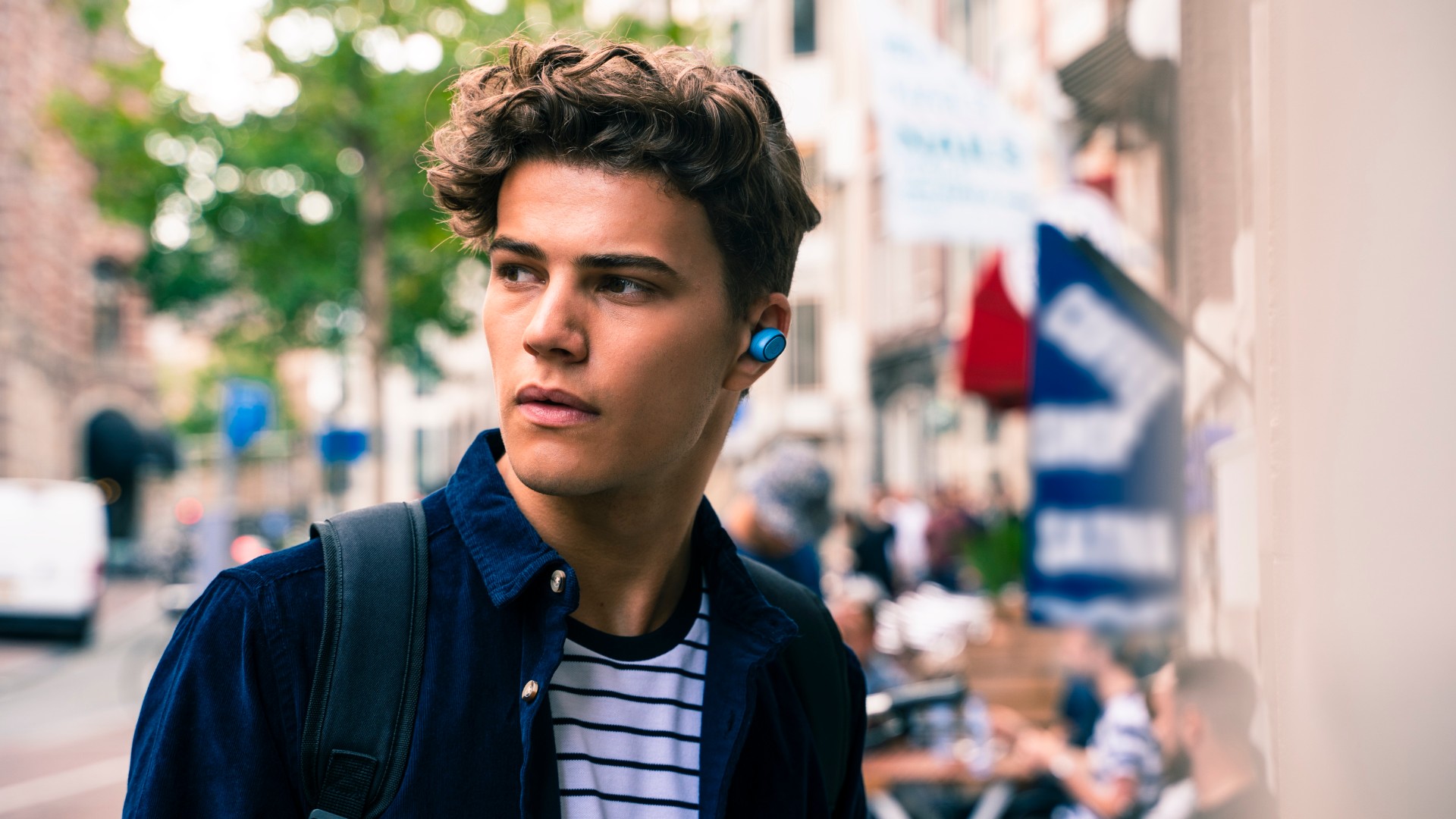 With 5.8mm drivers, they should deliver a strong sonic performance despite their compact size.

Designed for use on the go, these true wireless earbuds come with built-in smart sensors that detect when they have been removed from your ear, and stop your music accordingly. When you put them back in, your music should start up again totally seamlessly.

The ATH-CK3TW's battery life is only six hours, but you do get an additional 24 hours from the charging case – that should be more than enough to get your through a week's worth of commuting.

But, if you're looking for that longer battery life, you'll have to splash a little more cash on the more expensive ATH-CK3TWs.